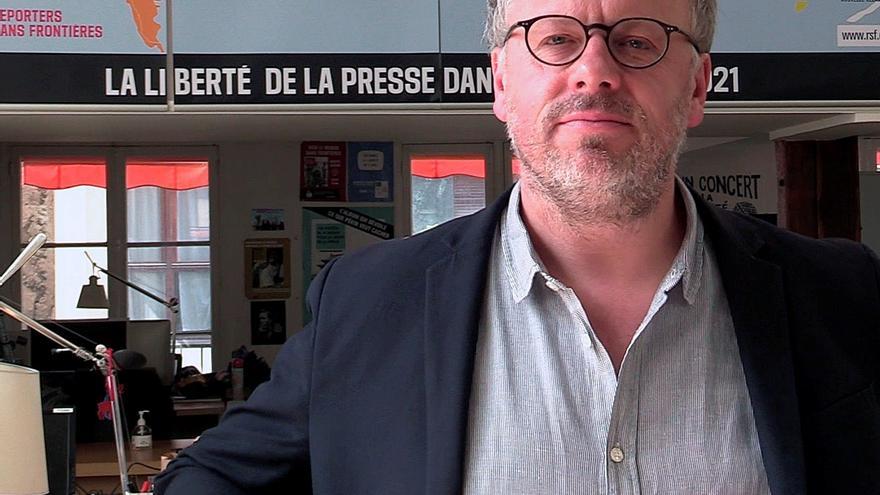 Paris, May 18 (EFE) .- Reporters Without Borders (RSF) announced on Tuesday the launch of a transparency platform so that the media can account for the reliability of their information based on their journalistic practices and thus favor the confidence in the face of misinformation phenomena.

The digital platform of the Journalism Trust Initiative (JTI) will serve to “build a healthier information ecosystem in which it will be possible to identify and promote reliable information and thus restore public trust in the media,” RSF said in a statement.

The offer is broken down into three stages, a first in which the media performs a self-assessment through the internet application, available in English, French and Spanish.

This means verifying the conformity of their practices with the framework of the JTI standard, established by RSF with 130 actors from the sector, but also from the university world, with regulatory bodies or with technology companies.

The second, always voluntary, would be the public dissemination of the results of this self-evaluation through a “transparency report”.

Finally, the medium could go further and undergo an external audit, so that an accredited certifying body would be in charge of making an independent evaluation, and in that case it could use the JTI label to promote its image.

The general secretary of RSF, Christophe Deloire, defended the relevance of this initiative because “in the current information chaos, false information, propaganda and hate speech have a competitive advantage over journalism” with negative effects for the public and for the viability of journalism.

“If we want to get out of this gear,” Deloire added, “we have to reverse the trend and incite journalism” through a mechanism such as the JTI that makes “compliance with professional standards a tangible asset and in the end, a test durability of journalism “.

In a parallel vein, the director of the World Association of Newspaper Publishers and News Publishers (WAN-IFRA), Vincent Peyrègne, noted that either with a simple self-assessment or with a complete certification, “the use of explicit standards will contribute to identify trustworthy newsrooms. ”

The implementation of this device is the consequence of a pilot phase in which it has been tested with fifty media such as CBC / Radio-Canada, France Télévisions, SWI, Sissinfo.ch, the Schibsted group, Tiempo Argentino, Der Spiegel, Coloradio Public Radio, Economedia in Bulgaria or The Wire in India.

The JTI emerged promoted by the European Commission and Craig Newman Philanthropies as a multidisciplinary initiative to improve professionalism and transparency in the field of information and communication.