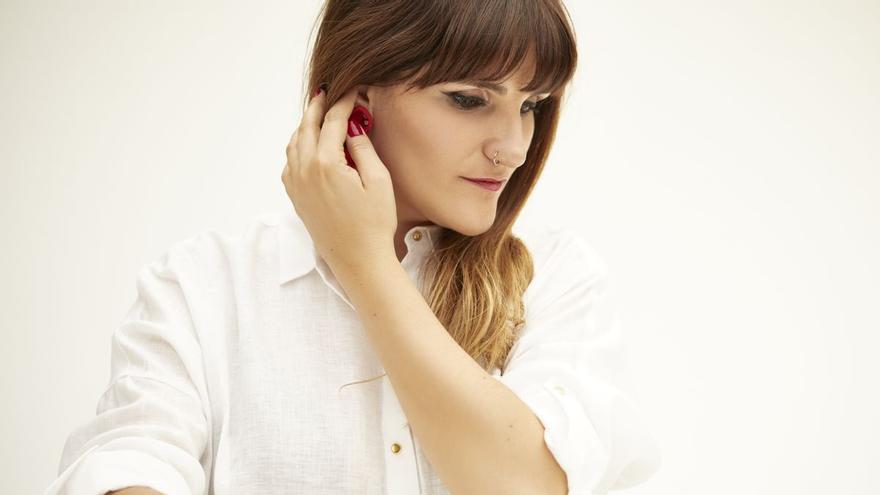 The singer-songwriter Rozalén has received the 2021 National Prize for Current Music, awarded by the Ministry of Culture and Sports and is endowed with 30,000 euros. The jury in charge of awarding the award has highlighted “her sensitivity and commitment to feminism, accessibility and social inclusion”, as well as “the artistic quality of her work as a composer and performer that updates the songwriting tradition by expanding its aesthetics and musical registers towards pop rock ”

María de los Ángeles Rozalén Ortuño (Letur, Albacete, June 12, 1986) is a singer-songwriter and composer who began in music during her childhood. Since he was 7 years old, he was part of the rondalla of the Fátima neighborhood of Albacete as a guitar and bandurria instrumentalist, he also sang in choirs of the Santo Ángel de la Guarda School and the Church of Fátima de Albacete. At the age of 14 he began to compose songs and at 16 he gave his first concert at the Operación Bocata festival in Albacete.

In 2011 he moved to Madrid to study a master’s degree in music therapy after studying Psychology at the University of Murcia and took his first steps playing at El Rincón del Arte Nuevo and at Libertad 8, two venues in the city of Madrid. At that time he met the producer Ismael Guijarro, who suggested that he record an album. In a short time, he signed for the multinational Sony Music and became part of the RLM agency.

Social activist and artist committed to inclusion, she has worked music therapy with Parkinson’s patients and groups at risk of exclusion and incorporates the translation into sign language in all her concerts, thanks to the interpreter Beatriz Romero, her inseparable accomplice on stage. .

In 2013 he published his first album: ‘Con Derecho a…’, whose first single ’80 times’ exceeds one million visits on YouTube shortly after being published. The second single, ‘Comiendo a besos’, a song dedicated to HIV-positive people, surpasses the success of the first. In 2015 his song ‘Berlin’ is part of the soundtrack of the film Perdiendo el Norte, by Nacho J. Velilla, and in September he publishes his second album Who has seen me …, which will soon rise to number 1 in the charts. sales. A success that he reissues on his third studio album, ‘When the river sounds …’, published in 2017. A year later the compilation album ‘Closing ellipsis’ is released and in October 2020 ‘The tree and the forest’, his fourth studio album, with which he is currently on tour.

The jury has been chaired by the general director of the National Institute of Performing Arts and Music (INAEM), Amaya de Miguel, and the deputy general director of Music and Dance, Antonio Garde, acting as vice-president, has been composed of the following members : Almudena Heredero, cultural manager and director of PrimaveraPro; the Spanish music journalist José Miguel López Ruiz; the musician Francisco López Martín; Montserrat Portús Francolí, executive director of the Mercat de Música Viva de Vic; Julio Ródenas Domercq, director and presenter of Turbo 3 on RNE’s Radio 3; Carmen Zapata Corbalán, at the proposal of the Association of Women of the Music Industry. Excuse your presence Chano Domínguez, the last recipient of this award.