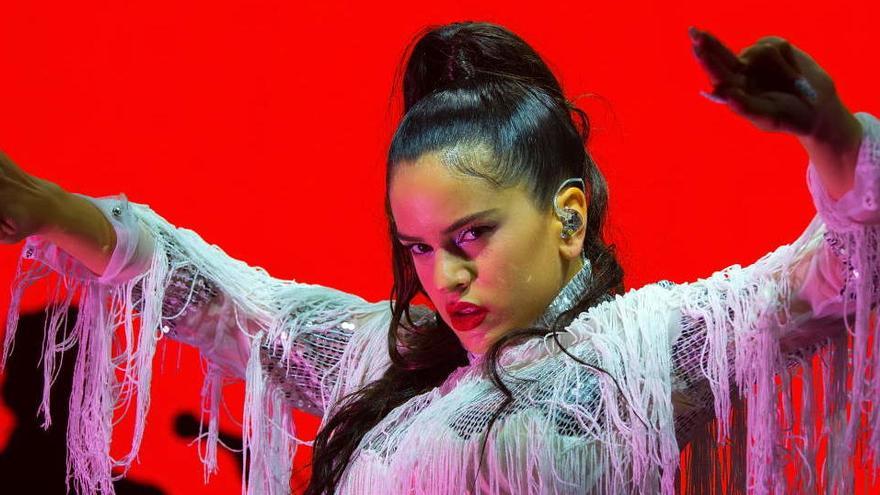 Rolling Stone magazine has released an update to its list of “The 500 best albums of all time”, which among its novelties presents some names of Spanish-speaking stars such as Rosalia, Shakira, Daddy Yankee and Bad Bunny.

The Spanish, in position 315, is the one that comes out the best stop of them in the classification thanks to her album “The bad love” (2018), of which he says that “not only did he bring centuries of tradition of flamenco music to the masses, but he also drove us crazy using all the power (of the Kanye west) “808s & The Heartbreak”.

“The result is one of the best blends of modernity and tradition of the XXI century “, concluded the verdict of the popular American magazine.

Another Latin artist who has managed to sneak into the 500 best albums in history is “X 100PRE” (2018) by Bad Bunny, in position 447, for being both “blatantly raw and totally vulnerable, with that slow-burning baritone tone capable of opening up the soil of Latin pop that isn’t afraid to feel uncomfortable.”

The first time that Rolling Stone elaborated this classification was in 2003, when it began to speak of “the death of the albums” in music with the irruption of the mp3 format and the digital downloads of singles.

An electorate made up of more than 300 professionals have participated in the re-elaboration of this list, among which are great names in the music of various generations like Beyoncé, Taylor Swift, Billie Eilish, Genne Simmons, Stevie Nicks or Adam Clayton.

As a result of your votes, the classification has undergone some changes, with the inclusion of 154 albums that were neither on the original 2003 chart nor on the 2012 update, although the classics still dominate the top spots.

In this section and as a great novelty, the pioneering hip hop band Public Enemy manages to climb to position 15 its emblematic “It Takes A Nation Of Millions To Hold Us Back” (1988).