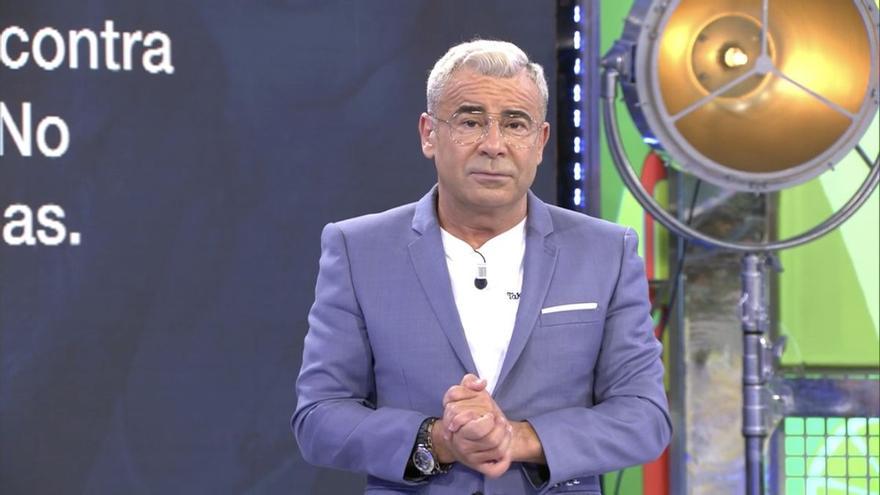 rose benedict surprised a few days ago retweeting a tweet in which the success in hearings of 'Tierra amarga' was reported, the Turkish telenovela on Antena 3 that has taken the leadership away from 'Sálvame'. This dart towards the program has had response by Jorge Javier Vázquezwho has shown his incomprehension for the attitude of a chain worker.

The soap opera #TierraAmarga24Feb it is the ABSOLUTE LEADER in its broadcast slot, like every day. In yesterday's episode, it recorded a BIG 16.8% audience share and 1,639,000 viewers liked it on Antena 3.

"Could you say that Rosa Benito is a bad person? I don't have enough elements to be sure. Could you state that he is a twisted person? Yes. With all the letters. With all of the law. Never, I repeat It would never occur to me to retweet anything that was against a program of the company where I work"sentenced the presenter in his blog of Readings.

"Rocío Jurado's widowed sister-in-law is showing that she has lost her mind. Because, as much as it stings her that a program does not pay homage to her, She must not forget that this program also saved her from financial ruin.", Jorge Javier stressed in his letter. However, the matter did not stop there and was transferred yesterday directly to 'Save me'.

The presenter spoke of this pulla of Benito to which is also his chain and asked that "measures" be taken: "These are things that have been happening for a while and that are being allowed. What you have to do is take action. The bloodiest has been her, but she is not the only one. I could say that every day of the week someone appears on this chain who shouldn't do depending on what things," he said.

"We don't just talk about this, it's that they also promote competing companies. This is a box thing. I have had to present reality shows and I have had people as collaborators or guests saying that there was trouble, that it was rigged, manipulated," commented the host, who added: "Apart from the lack of respect that the people who were sitting against the company that produced the reality show. It's not a social media thing, it's a business issue."