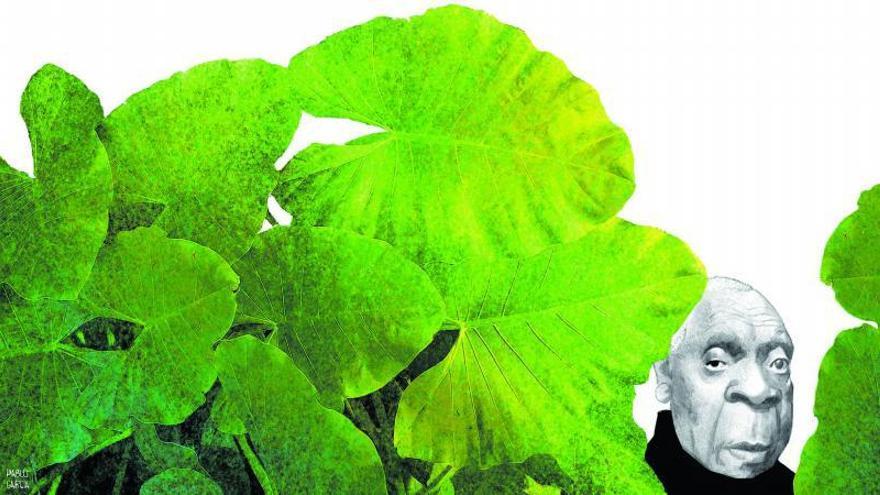 It happens with relative frequency: one is reading a book and during that reading one discovers that long before reading it, and even knowing it, there have been replicas, previous signs that announced the encounter with that novel or that book of poems that now has between her hands. It has happened to me with La Deseada, the new novel by Maryse Condé, in which its protagonist, Marie-Nöelle, traces the flow of that mighty river that life can become with the aim of knowing its origins. The circular currents of that replica came to me clearly towards the end of the book, although I suspect that they were already being noticed long before and I was caught immersed in the plot, relating to the characters. A taxi driver from Guadeloupe drives Marie-Nöelle through the streets of Paris. The man, upon learning that a compatriot has gotten into his car, relaxes the deal and makes a confession with a tinge of regret: that he returned to Guadalupe but that he never felt comfortable. That it was more everywhere. “He knew that, behind his back, people were making fun of him. He made a fool of himself. He didn’t cut his hair the way God intended. She wore African clothes in a pathetic attempt to blend in. The fact is that he did not breathe easy until he was back in Paris. And yet he did not consider himself French either. ” The taxi driver’s complaints summarize one of the essential parts of La Deseada. The reply, as if it were obvious, brought to my memory a verse from El hombre de papel, the theme of the album Juan Perro’s song, from Radio Futura: “I am indigenous to a land that never existed”. Difficulties in constructing an identity turn the earth into something shifting, even secondary. Places are only passing through if there is nothing to ratify us. They are roots in the wind. This is also what Condé’s novel is about: for Marie-Nöelle, understanding her identity (in its double aspect of private and communal) is an effort that will not always be rewarded. .