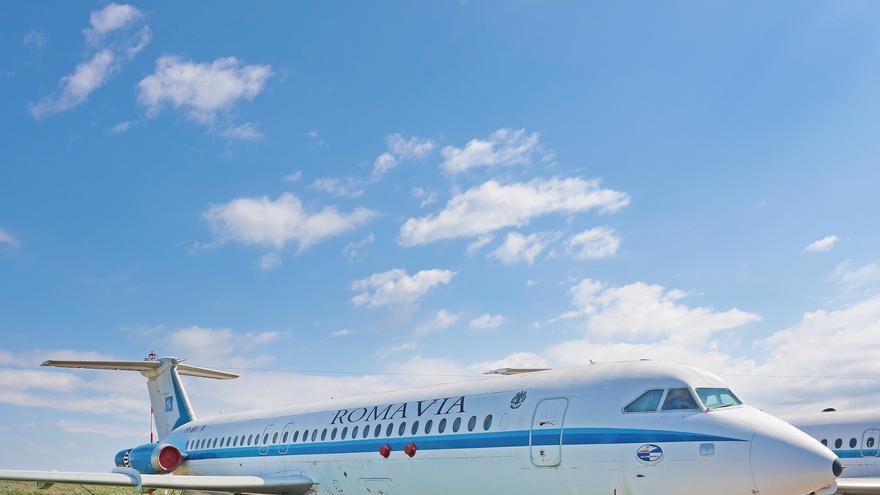 Bucharest, May 27 (EFE) .- The Romanian State has sold this Thursday for 120,000 euros the last presidential plane used by the communist dictator Nicolae Ceausescu (1918-1989), in an online auction organized in Bucharest by the auction house Artmark.

The airplane, which was used by Ceausescu for his trips between 1986 and its execution after the revolution that overthrew communism in 1989, has 119 seats and is still in operation, so it can still be used by the buyer to transport passengers.

However, the new owner of the aircraft is obliged by law not to remove it from Romanian territory and airspace, as it has been declared part of Romania’s mobile heritage.

The aircraft is one of nine ROMBAC 1-11 aircraft produced under the license of Rolls Royce in Romania during the 1980s, the only commercial jetliner model manufactured in a satellite country of the Soviet Union.

Until today, the dictator’s ROMBAC 1-11 belonged to the Romanian state, which has put it up for auction as part of the liquidation process of the assets of the former public aviation company, Romavia, which was declared bankrupt in 2014.

According to the auction house Artmark, the majority of people interested in participating in the bid were collectors of historical or technological treasures or entrepreneurs from the tourism sector and the organization of events.

At the same auction, the 1974 Paykan Hillman-Hunter limousine that Shah Mohammad Reza Pahleví gave to Ceausescu was sold for 95,000 euros.