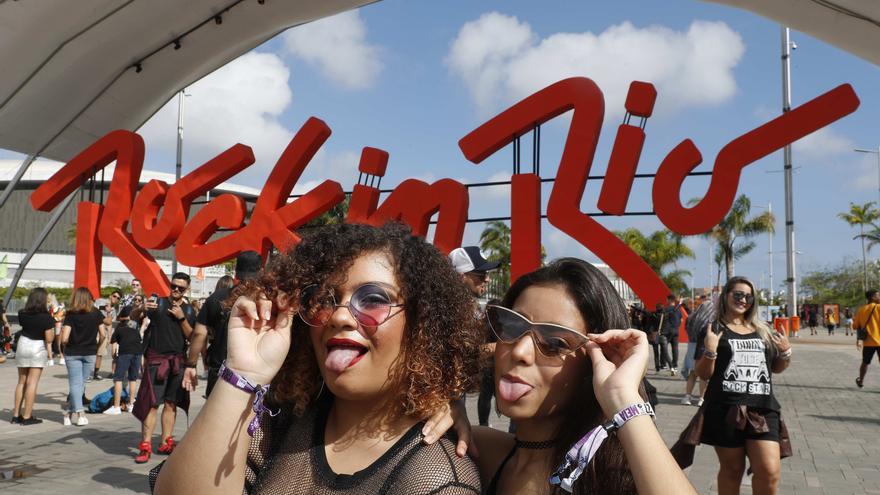 Rio de Janeiro, Dec 15 (EFE) .- The organizers of Rock in Rio announced on Tuesday the presence of the bands Iron Maiden and Megadeth for their 2021 edition, which will be held between the months of September and October.

Another of the great attractions for the day dedicated to metal will be Sepultura, which will perform a show together with the Brazilian Symphony Orchestra, and also the American group Dream Theater, which will appear for the first time at the festival.

The next edition of Rock in Río will have a total of seven nights of concerts that will be distributed between September 24, 25, 26 and 30, and October 1, 2 and 3 of next year. The day dedicated to metal will be the first, on September 24, according to the organizers on their social networks.

The one considered the largest musical and entertainment event in the world will, in this way, return to Rio de Janeiro for the eighth time after the 2019 edition.

For that year the performance of Megadeth was also announced, which was finally canceled after its leader, Dave Mustaine, was detected a cancer in the tongue from which he has already recovered.

Ticket sales will begin in advance on March 9, 2021 online.

The organizers hope that by September the new coronavirus pandemic will be more controlled in Brazil, which is one of the countries most affected by covid-19 and that until this Tuesday accumulated almost 7 million infections and about 183,000 deaths.

Rock in Rio has offered, in 35 years of life and 20 editions in Rio de Janeiro, Lisbon, Madrid and Las Vegas, 119 days of concerts and 2,338 musical attractions that have enjoyed some 10.2 million spectators.

In its edition last year in Rio de Janeiro, also with seven nights of concerts, it featured great artists and groups such as Bon Jovi, Drake, Weezer, Goo Goo Dolls, Red Hot Chili Peppers, Iron Maiden, which will repeat in 2021, Scorpions , Black Eyed Peas and Pink, among others.