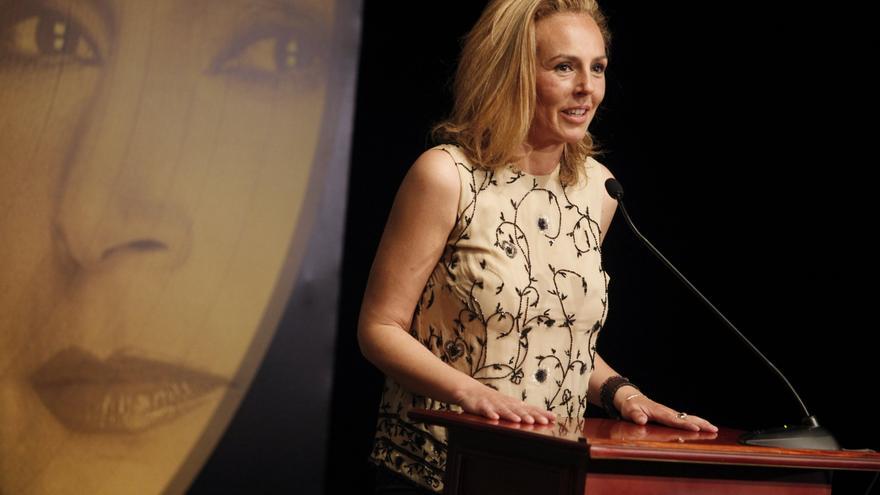 Madrid, Mar 30 (EFE) .- The Ministry of Equality has reported the increase in inquiries to services for victims of sexist violence 016, both through calls, emails and WhatsApp, the week after Rocío Carrasco’s testimony in TV.

In the program “Rocío, tell the truth to stay alive”, Carrasco recounted episodes of psychological abuse of her ex-partner Antonio David Flores, a testimony that generated a wave of support with the protagonist and the appearance even of the Minister of Equality, Irene Montero , in the space “Save me” to be with the “thousands of women who can feel identified for the first time with his story.”

From the department of Irene Montero they have explained that this “very high impact” as of Monday the 22nd is due to the fact that the media have publicized these services for the care of victims of sexist violence, which has had a “strong impact”.

The volume of calls has been especially increased between 5:00 p.m. and 7:00 p.m., has added Equality, a stretch that coincides with the broadcast of the “Save me” program.

“It is observed that when the media deal with this issue, disseminating testimonies about sexist violence and, in turn, informing about the resources available to women who suffer it, they are a loudspeaker to reach all female victims, producing an increase of calls and inquiries, “the ministry said in a statement.

The Minister of Equality wrote on Twitter this Tuesday that the Ministry “will always be there where a woman tells her story, so that she and all the women who listen to her know that they are not alone” and that they are at her service until they are all done forms of violence against women.

“Our goal is that all women, all of them, know that they are not alone, know the resources they have available and feel safe to use them. Many times this happens when a woman identifies with another woman who takes the step of telling it publicly” Montero added.

“The institutions believe you. You are not alone. Society is with you. It is never too late to report and repair,” they have told the victims from their department.