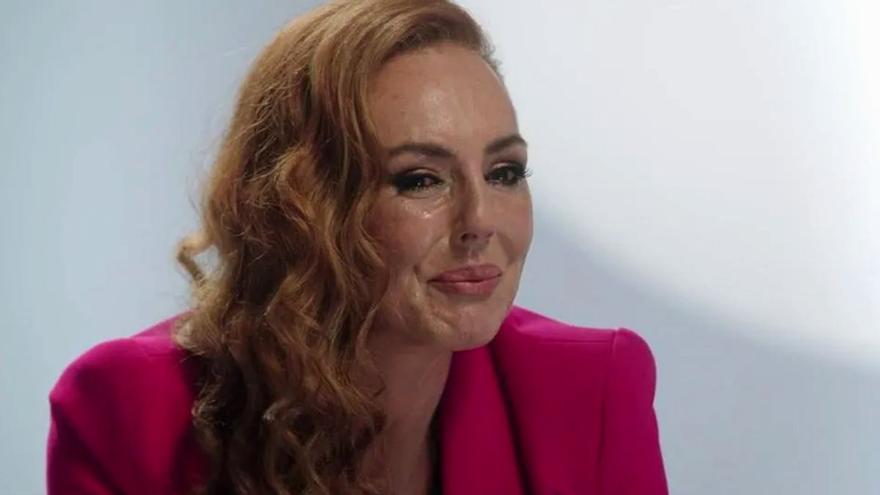 ‘Socialite’ unveiled some hitherto unknown details this weekend on the recordings of ‘Rocío, tell the truth to stay alive’. With the end of the documentary just around the corner, the program presented by Maria Patiño showed the “classified file” of the production.

This document includes aspects such as the place where the documentary was filmed and the state of Rocío Carrasco herself, who suffered “two brutal pictures of anxiety” during filming. Some crises that came “to jeopardize the recording”, as ‘Socialité’ recounted in its delivery on Saturday.

The Telecinco space, which shares a production company with the media documentary series, gave more details about these episodes: “One of the terrible anxiety attacks that Rocío Carrasco suffers occurs during the story of the brutal beating he receives from his daughter Rocío Flores “.

The document to which María Patiño’s program has had access indicates that the assault and subsequent events “emotionally impact” Rocío Carrasco, to such an extent “that begins to be short of breath”. “His heart rate accelerates, he breaks and he loses control of his emotions, he is suffering an anxiety attack, the program’s team gets scared and the direction decides to stop the recording,” he adds.

In that instant, Fidel Albiac entered the study: “His face is puzzled and he gets nervous when he sees what is happening. With your help, Rocío Carrasco calms down and gets back to normal little by little. The director of the program talks to Rocío and suggests that the recording end for today, they have played a very delicate subject, but Rocío recomposes herself and asks that the recording continue. ”

On February 2, ‘Rocío, tell the truth to stay alive’ began its recordings, which were made uninterruptedly and lasted for four weeks from 09:00 to 19:00, with a single stop to eat. The set in which Rocío tells her story is located in a “secret bunker” in Madrid, according to ‘Socialité’.

The protagonist’s fuchsia wardrobe He was chosen by the management team of the documentary series, with the aim of showing “an attitude of joy and improvement”. The other option was the blue suit that he finally wore in his interview on set on April 21.

They attacked a Telemadrid team during a live connection: “I blow your face!”