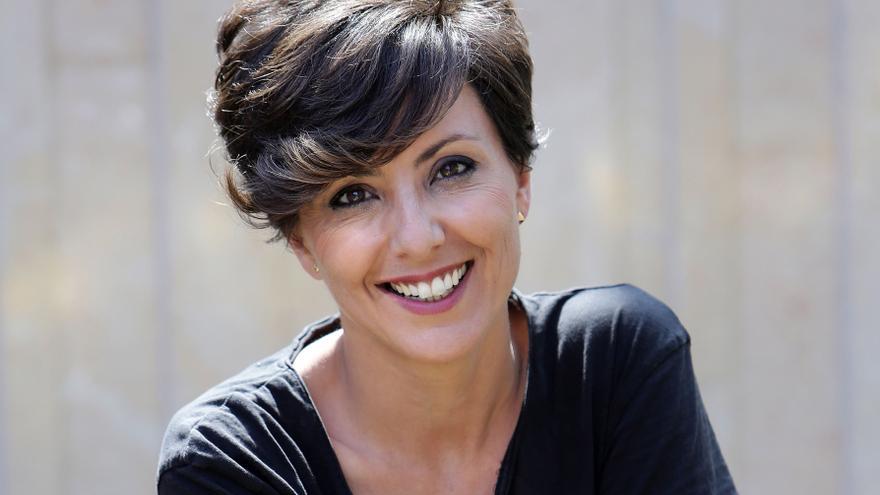 Roberto Leal and Sonsoles Ónega have been recognized as the best presenters in the fifth edition of the National Aqui TV Awards, a distinction to which must be added those also achieved by their programs, Pasapalabra and Ya es mediodía, respectively.

In the fifth edition of the National Aqui TV Awards, the public has chosen the best of television in Spain after the voting closes, in which a total of 92,509 people have participated.

The awards ceremony, in which the tribute to the actress, presenter and singer-songwriter Raffaella Carrà, It will take place on Friday, October 22, at the Mas Camarena Resort in the Valencian municipality of Bétera.

Carlos Areces has won the Best Actor award for his role in El Pueblo, which has just premiered its second season on Telecinco. As Best Actress Michelle Jenner has been awarded for La Cocinera de Castamar, broadcast by Antena 3.

As novelties, this year a category has been included for the Best Regional Television Program, with a shared prize for El Show de Bertín, from Canal Sur, and for En company, from Castilla La Mancha TV.

The National Aqui TV Awards are an initiative that began its journey in 2017, recovering the spirit of those ‘GOLDEN TP’ but with the particularity that these are carried out from a popular vote on the aquitelevision.com website.

By communication groups, Atresmedia it has obtained 9 awards (Antena 3 takes 7, the Sixth one and one Atresplayer); Mediaset has achieved 8 awards (Telecinco achieves 6, Divinity one and Boing one) and RTVE three awards.