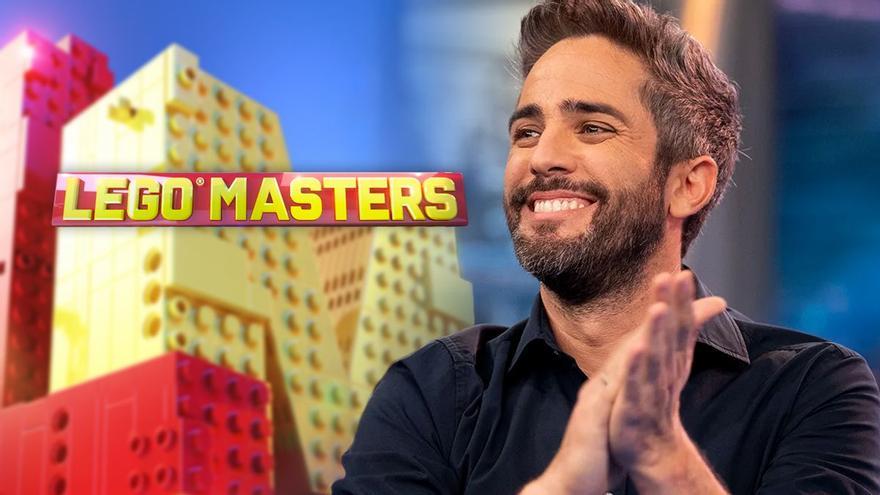 Atresmedia announced a few weeks ago the launch of 'Lego Masters', the Spanish adaptation of an internationally successful format based on the popular construction game. The master of ceremonies of this new bet on entertainment will be Roberto Leal, which in this way adds another project as a presenter in the communication group after 'Pass word' Y 'The challenge'.

As Fórmula TV advances and YOTELE has verified, Roberto Leal will be in charge of captaining 'Lego Masters', a program that is going around the world and that in our country will be produced by Shine Iberia ('Masterchef').

Atresmedia rewards the Andalusian communicator with a new program that will combine with his work in 'Pasapalabra', the contest that sweeps Antena 3 in the afternoons with quotas around 25%. As we have mentioned, Leal is also in charge of 'The challenge', which is already preparing its second edition with new celebrities ready to test themselves.

The casting of 'Lego Masters' is now open so Lego building experts can sign up for the program, with the goal of becoming the next masters of the world's most famous building blocks.

This is 'Lego Masters'

'Lego Masters' is a program in which eight couples of Lego game fans face each other in a series of tests in which they have to execute ambitious constructions with the pieces of that brand.

The protagonists have to show your skill and creativity under the watchful eye of an expert Lego jury who will decide who continues in the competition. The United States, Germany, France and the United Kingdom are some of the countries that have adapted the format.