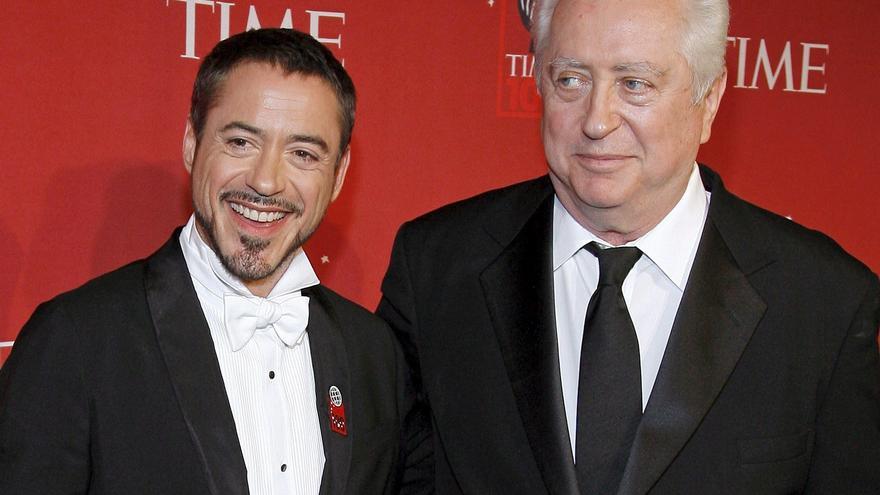 Although he did not have the same fame as his son, Downey Sr. stood out as a filmmaker in the counterculture of the 1960s and 1970s thanks to films that satirized the ideal of American life such as “Putney Swope” (1969) and “Greaser’s Palace” (1972 ).

“Last night, Dad passed away peacefully in his sleep after years of enduring the ravages of Parkinson’s … He was a true maverick filmmaker,” wrote Downey Jr. on his Instagram profile.

In the 1960s, Downey Sr. became interested in the cinema and literature of the absurd that prevailed in several of the anti-establishment movements that flourished in the United States from that decade on.

After a period in which he directed low-budget films, he stood out with “Putney Swop”, a satire on the corruption and racism present in the world of advertising and Hollywood studios that was praised by critics at its premiere in 1969. .

In 2016, the tape was listed in the US Library of Congress catalog for being “culturally relevant.”

The rest of his filmography featured absurd plots loaded with double readings, such as “Greaser’s Palace” (1972), a western inspired by the life of Jesus Christ, or “Pound” (1970), in which human beings play dogs that they are waiting to be adopted.

This last film was the film debut of his son Robert Downey Jr. at the age of 5, who now stands out with characters such as “Sherlock Holmes (2009) or” Iron Man “in the films of the Marvel universe.