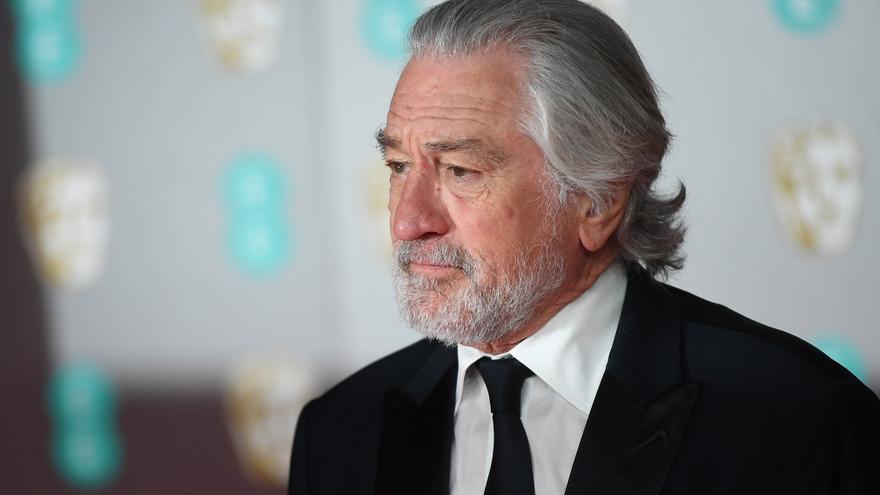 New York, May 16 (EFE) .- Actor Robert de Niro is recovering in New York from a leg injury off the set where he filmed the movie “Killers of the Flower Moon” by Martin Scorcese in Oklahoma.

De Niro, who is filming with Leonardo DiCaprio, returned to New York last Thursday for medical treatment after having injured his quadriceps muscle, according to an interview with IndieWire reported by the New York Post on Sunday.

“I broke my quad somehow … (It was) just a simple step on something and I just fell. The pain was excruciating and now I have to fix it. But it happens, especially as you get older, you have to be prepared for unexpected things. But it’s manageable, “said the 77-year-old award-winning actor.

Filming will not be affected by the return of the actor, who was scheduled to return home to New York as he was not scheduled to film for another three weeks.

The feature film, produced by Paramount Pictures and Apple TV +, is based on David Gann’s book of the same name, and deals with the murders in the Osage Nation (Oklahoma) in the 1920s for the control of oil in that region, with predominance of that town, investigated by the FBI.