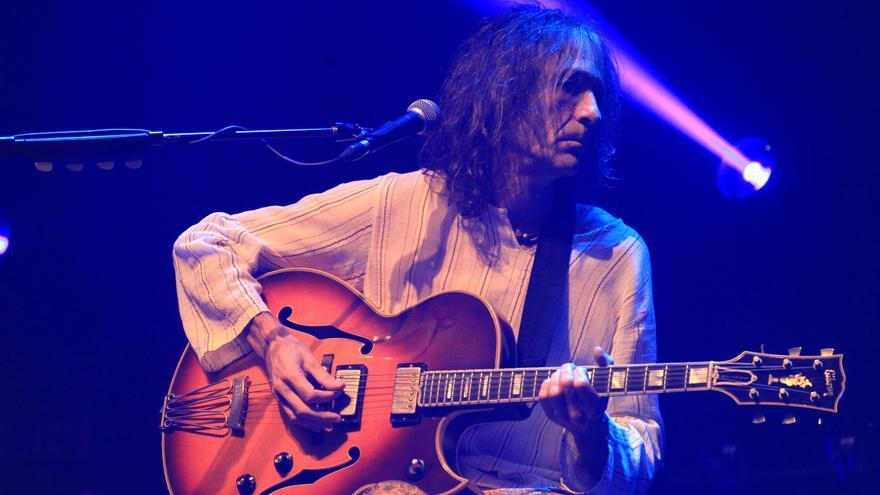 Plasencia (Cáceres), Apr 2 (EFE) .- Extremadura singer Robe Iniesta, leader of the Extremoduro band, has announced that his new solo work will be released on April 30 and that it will be in pre-sale from this Friday.

The placentino has presented “Shit of philosophy”, a preview of his new album.

“We are pleased to present you a fragment of our next work, specifically, the second movement, ‘Shit of philosophy’,” said the musician.

Iniesta has detailed that this album was created in 2018, just ten years after the publication of “La Ley Innata”.

“It took me ten years to return. And from this return, or perhaps from everything lived in the meantime, this unexpected continuation arose,” he added.

Robe Iniesta plans to start doing concerts in the fall and continue playing for the next year.