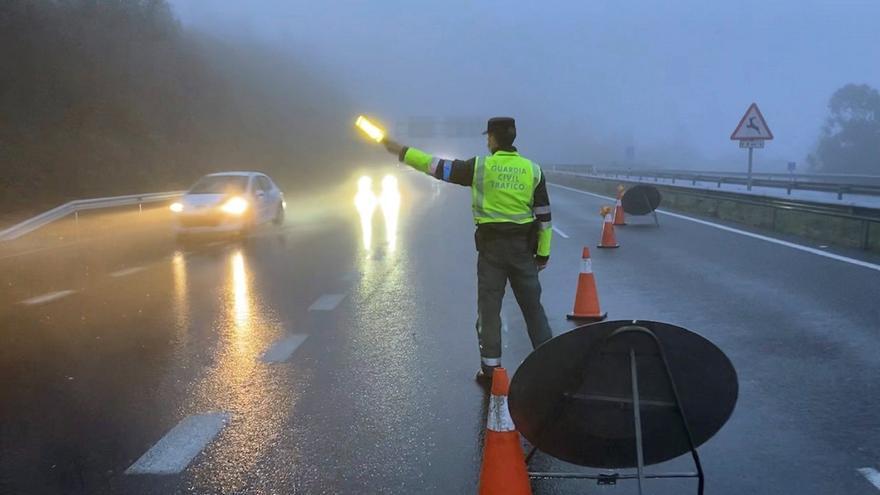 Madrid, Mar 15 (EFE) .- Road displacements have fallen in Spain by 20% since the first state of alarm was declared a year ago, according to the balance of the General Directorate of Traffic (DGT) offered this Monday.

According to the DGT in its report, which does not include Catalonia and the Basque Country, the most pronounced decreases have occurred in long-distance journeys, which have fallen by 31% in one year, somewhat more than access to cities. , 19% lower since March 15, 2020.

On weekdays, this decline has been 16% and on weekends, road movements have dropped by 33%, according to the DGT, which places the sharpest drop in mobility in the hardest period of confinement , when traffic was reduced by 87%.

On April 5, the Sunday before Easter, the historic low was reached, with a 95% reduction in vehicles on Spanish roads.

During the summer, long-distance trips increased, although below those that had been carried out the previous year, and fell again with the arrival of the second wave of the pandemic and the return of travel restrictions.

Mobility at the borders has also been drastically reduced until the third phase of the de-escalation. In the maximum phase of restrictions, cross-border movements of light vehicles were reduced by 85% and heavy movements by 38%.

Regarding access to cities, the intensity of vehicles in circulation has been reduced due, according to the DGT, to teleworking and to the non-incorporation of all workers to their positions.

From March 15 to June 20, 2020, movements in access to cities were reduced by 56%, indicates the DGT, which details that at present this percentage is a 19% drop compared to a year ago.