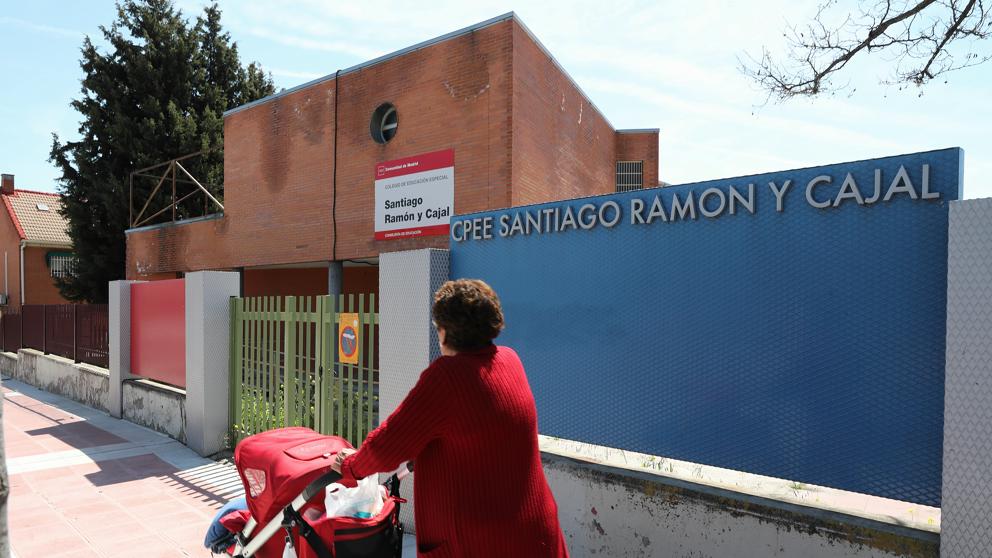 The mayor from Rivas Vaciamadrid, Pedro del Cura (IU), said in a meeting with fathers and mothers affected by the lack of places in the educational centers of the city that the City Council “paralyzes the licenses”For the construction of new households in the town.

Thus, he has stated that the refusal of the Community to build a school, an institute and to finish the CEIPSO ‘La Luna’ has led Rivas to a “situation of collapse and emergency
educational”That, according to the Councilor for Education, Aída Castillejo, want to transfer the Minister of Education of the Community, Enrique Ossorio, without receiving it.

Del Cura has said that he has made an extraordinary decision to “have to paralyze home delivery licenses in Rivas” because, in his opinion, housing licenses cannot be delivered knowing that those people “will not be able to have a school place ”. “We cannot guarantee people who are going to live in our city a school place for their children,” he explained.

He also stressed that he will go to the “judicial process” so that “a judge requires the Community to comply with what is by law.” “We have done a study and the decree of minimums of the Community itself is being breached, that is, the loss of common spaces, libraries, music classrooms, psychomotor spaces or patios without space,” as stated by the Councilor for Education.