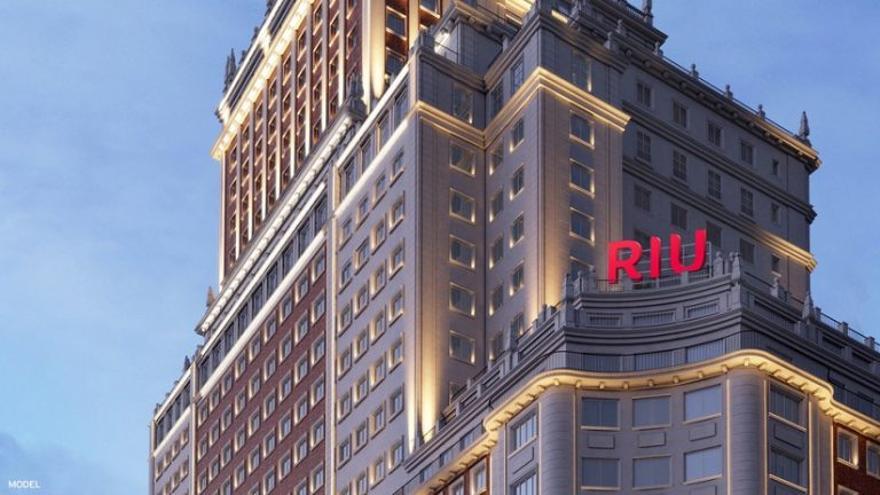 The Riu Group will acquire from TUI 49% of the ownership of 19 hotels that operate under the RIU Hotels & Resorts brand, as well as two lands with projects under development, which are under construction in Mexico and Senegal, for 670 million euros.

Until now, these assets were owned by both partners, with a 49% stake in TUI and a 51% stake in the Riu family. The operation was approved today by the Board of Directors.

As reported by the hotel company in a statement, “both companies have the will to maintain and strengthen their strategic and commercial relationship.” TUI holds a 50% stake in RIUSA II SA, a company that manages and operates the RIU brand hotels, which both companies founded in 1993.

The operation “is part of the crisis situation caused by the pandemic, which has deeply affected the tourism industry. Despite this, and thanks to an extraordinary debt effort, RIU continues and will continue to support its strategic and commercial partner to long term”.

The Spanish hotel company assures that it will continue working on the reactivation, with the intention of keeping all the jobs.