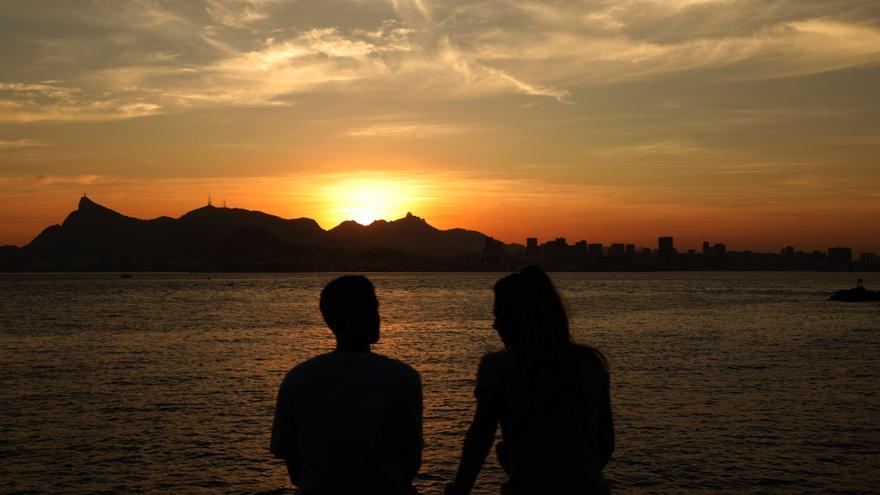 Rio de Janeiro, Jan 29 (EFE) .- The emblematic and tourist Brazilian city Rio de Janeiro registered this Friday a maximum temperature of 40 degrees Celsius, which represents a new heat record in 2021 and the third in a row, as reported by the state National Institute of Meteorology (Inmet).

According to this municipal system, in addition to Marambaia, other neighborhoods registered the same 40 degrees Celsius, with the highest thermal sensation in Irajá, in the north of the city.

On Thursday, the “Wonderful City” had also had a heat record with 39.3 degrees Celsius.

Rio de Janeiro also had the fourth driest month in the last twenty years in January, with a relative humidity of 17%.

According to the specialized platform Climatempo, “a high atmospheric pressure system exerts a strong influence on the entire state of Rio de Janeiro,” which on Thursday had already been the hottest of the 27 in the country, with eight cities among the ten higher temperatures.

In the Bangú neighborhood, the cameras of the TV Globo channel recorded a tray of eggs that were literally fried in the intense heat, which in the cupboards sometimes have to withstand temperatures of more than 55 degrees Celsius.

The same platform predicts that Rio de Janeiro and Sao Paulo, the largest of the country’s states with 46 million inhabitants, may have new record temperatures this weekend.

The city of Sao Paulo, regional capital of the homonymous state, also registered this Friday a record temperature for the year of 32.6 degrees Celsius in the north.