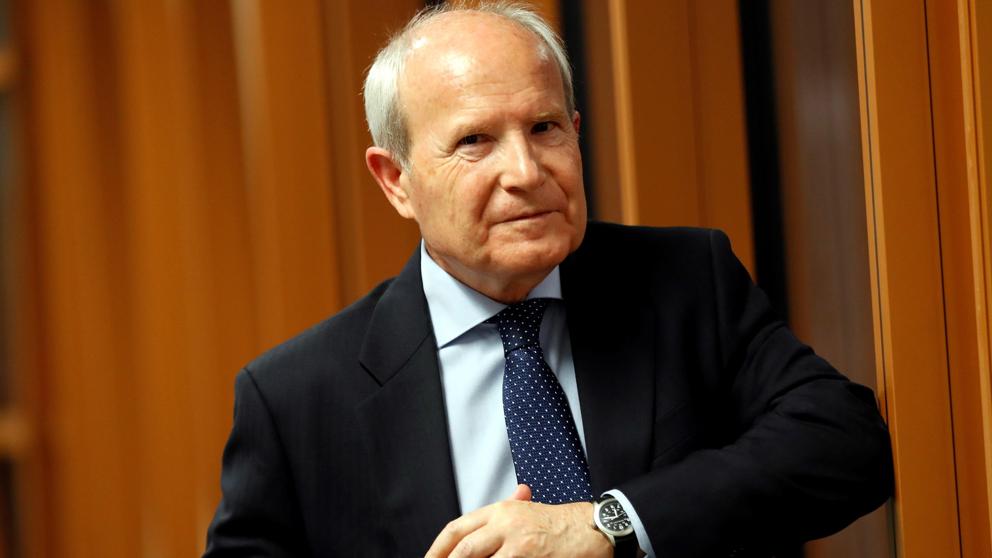 It is not usual for two former presidents of the Generalitat to engage in a public rifirrafe, but it is what has happened between the socialist president José Montilla, Y Carles Puigdemont this Thursday, on account of some statements from the first on the dialogue table between governments to be inaugurated this February.

The first to speak was Montilla, who in an interview with the agency Efe has accused the former JxCat leader and leader of wanting to “dynamite” the dialogue table between governments and prioritize their partisan and personal interests, in full “competition” with ERC for the hegemony of the independence space. The former Socialist president has said that “unfortunately” a part of the independence movement wants the dialogue table to derail without having served to find a solution to the Catalan political dispute.

Puigdemont has responded hours later through social networks, calling him to know what he thinks of this process of dialogue directly from him, and not in an interposed way. The now MEP has addressed his predecessor “with all due respect” to ask him that “if you want to know what I think and what I think, it is best not to speak by ear or through summaries of what a certain Spanish press explains.” That is why Puigdemont invites Montilla to “come to speak personally, in Brussels or in Strasbourg”, so that there is “dialogue above the rumor”.

The former Socialist president regretted in his interview that “JxCat has a different attitude to ERC”, because in fact “competes with ERC” for the same space, and “the objectives of Puigdemont are very different from those of Junqueras.” For Montilla, “Puigdemont has objectives that are to dynamit the dialogue, that this process does not come to fruition” and the campaign of the Catalan elections “has already begun” for the post-convergent former president.

Puigdemont invites Montilla to “come to speak personally, in Brussels or in Strasbourg”, so that there is “dialogue above the rumor”

As proof of Puigdemont’s objectives, Montilla cites the motion in the Parlament that JxCat promoted “unilaterally, without agreeing with ERC” and claiming the presence of a “mediator”. In his opinion, that motion of JxCat “was intended to mark territory before its partner of the Government and adversary in the next elections.”