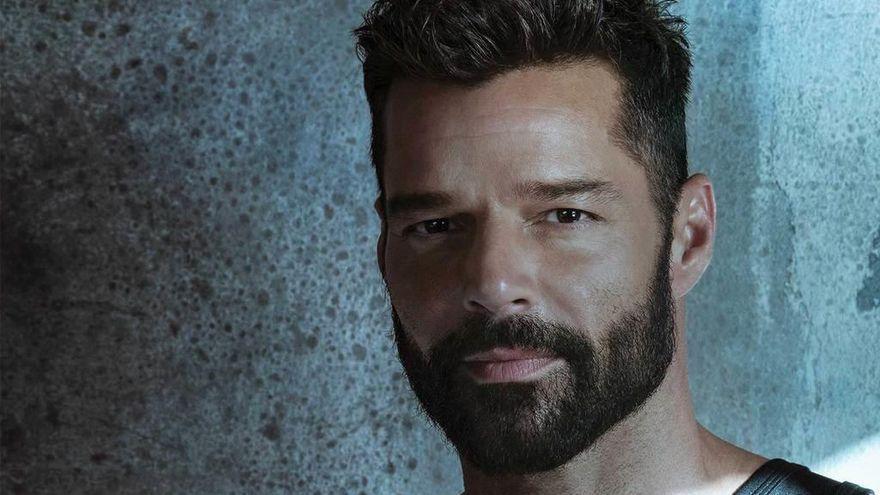 Ricky Martin and Enrique Iglesias have announced this Tuesday the dates of their North American tour with Sebastián Yatra, originally scheduled for the summer of 2020 and postponed several times as a result of the pandemic of the Covid-19.

“To say that we are going on tour has us very excited, especially after the difficult year that the world has gone through and that still affects us all. My team and I are very excited to be able to bring our best ‘show’ live“Ricky Martin told Efe.

“What’s more, Sharing the stage with my friends Enrique Iglesias and Sebastián Yatra will be extremely fun. Get ready for the party. See you very soon! “, Added the Puerto Rican artist, who is preparing his new album, ‘Play’.

The Colombian Yatra has indicated to Efe that this tour is one of the “big dreams” of his life: “I was just waiting for them to tell me when and where. If I had to move the agenda, I would.”

The first 26 dates of the tour are in the United States and Canada. The performers will kick off on September 25 in the city of Las Vegas at the MGM Grand Garden Arena. They will then go to Boston, Chicago, Los Angeles and Miami, among other cities, to finish on November 20 at the Honda Center in Anaheim.

Tickets begin to be sold this Friday, May 14, they report in a statement. The first tour together of the two giants of Latin music Ricky Martin and Enrique Iglesias had been announced in March 2020, a few days before the world of live entertainment was completely closed worldwide due to the pandemic.

“We are going to make a lot of noise”, They then told Efe and assured that their goal, in addition to the public having a good time, was “to stimulate the pride of being Latino.” Although there are no specific days yet, the artists hope to visit Latin America with this ‘tour’.

“You can never, never, never close the door . We are creating a strategy for the remainder of the year and I hope you like it so much that we are on tour for many years. For me, to be on stage, I have no problem. Anytime, anywhere, “said Ricky Martin. This Tuesday’s announcement joins other recent ones by great Latin artists such as Bad Bunny, Marc Anthony, Maluma, Alejandro Sanz, Los Ángeles Azules and Alejandro Fernández, among others, who will soon resume their concerts with tours of the United States.