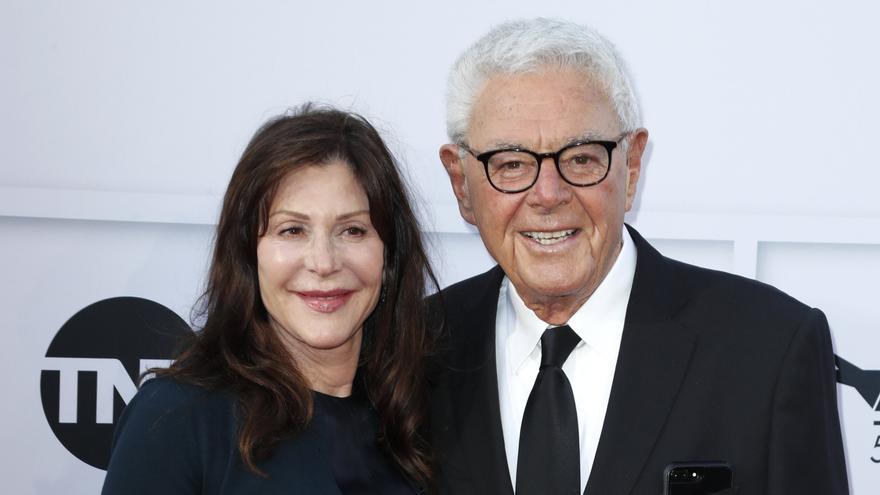 Donner’s widow, Lauren Schuler Donner, reported the death to the trade publication Deadline, and the filmmaker’s production company confirmed the news to Variety magazine, without revealing the cause or place of his death.

Donner directed some of the most iconic films of the 1970s and 1980s, beginning with the horror film “The Omen” (1976), in which he applied some of what he had learned working on the famous television mystery series “The Twilight Zone ”.

The biggest success came two years later with “Superman”, starring Christopher Reeve and which grossed more than 300 million dollars at the box office around the world, more than five times its budget of 55 million.

“His ‘Superman’ is the epitome of today’s superhero movies. We will continue to try to reach the bar he left then,” said Marvel President Richard Feige during a 2017 Donner tribute organized by the Film Academy.

Also the then president of DC Entertainment, Geoff Johns, defined “Superman” at that gala as “the best superhero movie in history”, and praised Donner for making the public believe “that a man could fly”.

Another of his cult films is “The Goonies”, a comedy in which a group of children were looking for a hidden treasure and that marked the childhood of millions of people around the world, and also left their mark with “Ladyhawke” (1985) , a romantic film starring Michelle Pfeiffer.

But it was the “Lethal Weapon” saga that raised him to the mecca of directors who have generated more than a billion dollars at the box office, with four successful installments starring Danny Glover and Mel Gibson.

“Being a director was the best gift in the world. It was not work. It was a pleasure,” Donner said during the gala in his honor organized in 2017 by the Academy.

Donner fell in love with his wife, producer Lauren Shuler, after working together on “Ladyhawke,” and began producing several projects with her, including the third installment of “The Omen” and the children’s trilogy “Free Willy.”

In his later active years, he was the executive producer of the blockbuster “X-Men” (2000) and its prequel “X-Men Origins: Wolverine” (2009), which kept his connection to superhero movies alive.

Born in the Bronx (New York) in 1930, Donner studied business and theater and began his acting career on off-Broadway stages, but soon became interested in directing and began to make his first steps on television.