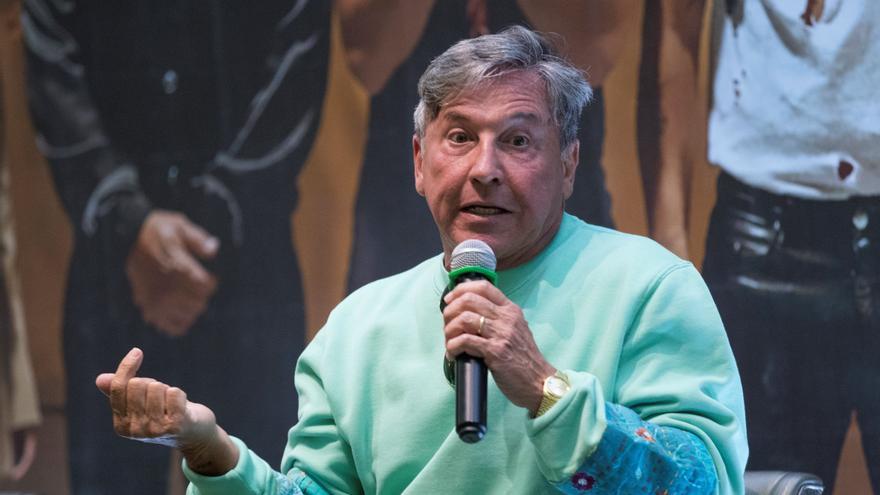 Miami, Jul 27 (EFE) .- The singer-songwriter Ricardo Montaner, who will perform next Saturday a digital concert with his children Mau, Ricky and Evaluna and his son-in-law, the Colombian interpreter Camilo Echeverry, said that they are labeled “rare” for singing together when that should be normal, doing the things they love as a family.

“They see us as aliens, when this is normal, to get together as a family and do what we like,” said the producer at a virtual press conference from the Dominican Republic, where the concert will be held.

Los Montaners, who have achieved individual recognition in their respective musical careers, expressed to the press their excitement of singing for the first time together on stage, despite the different styles ranging from ballads to reggaeton.

Evaluna said that singing with the family patriarch has always made things easier for her.

“Singing with him is the most comfortable version of singing live,” he said.

The singer says that now she feels the same when she has appeared on stage with her husband Camilo, who in turn assured the media that both enjoy the “same complicity”, both in marriage and on stage.

The interpreter of “Vida de rico” and “Millones” also acknowledged that he felt nervous when he learned that they were going to do the virtual concert “Los Montaner: Solo una vez” as a family.

“He challenges me a lot because I admire them all very much,” said the Colombian.

For his part, Ricardo Montaner explained that the concert on the stage of “Los Altos de Chavón” will be live, will last two and a half hours and they will sing each other’s songs.

The interpreter also pointed out that in about two weeks there will be news about when the broadcast of the reality show “Los Montaner” will begin, in which the five singers participate.

For the duo Mau & Ricky, the artist’s youngest children, the concert has been “an extraordinary excuse to spend a lot of time with the family.”

They assured that choosing the repertoire for the digital concert was a “challenge” because they also all have different styles.

However, they emphasized that it was easy to find a common thread because “all the songs at the end speak of love.”

They also explained that the family concert was an illusion from a long time ago and that it does not obey the covid-19, but that now it is more necessary than ever because in difficult situations the most important thing is the family unit.

“The important thing is to be on stage as a family, doing what we all have in common,” they stressed.

Tags: aliens, are, do not, family, He says, Montaner, Richard, to sing