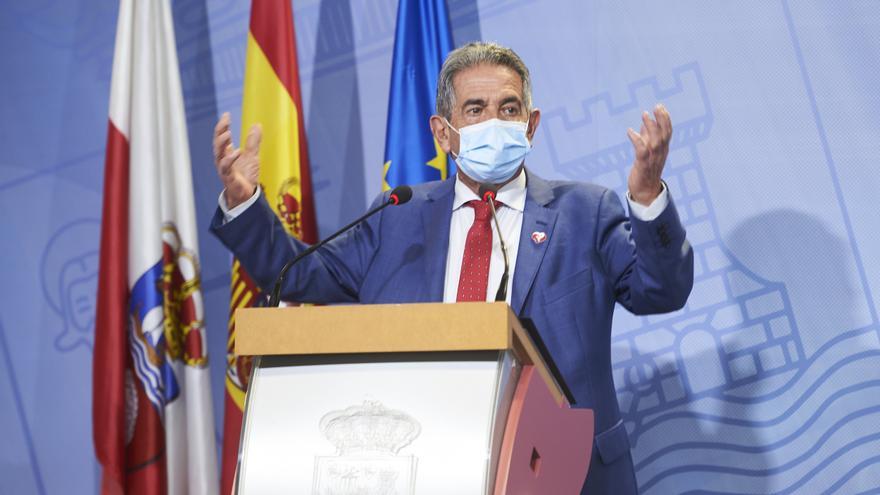 The president of Cantabria, Miguel Ángel Revilla (PRC), explained this Monday that the Minister for the Ecological Transition, Teresa Ribera, has offered him “some kind of alternative that can make the pressures that she has from certain environmental sectors reconcilable” regarding to the protection of the wolf.

Revilla has detailed to the media that this was part of the conversation that they both had in Santander in an “informal” meeting at the request of the minister, in which the Cantabrian president reiterated the position of the regional government that his management model of this species.

This meeting took place this past Sunday, after the controversy that arose as a result of the project to include all Iberian wolf populations in the List of Wild Species in Special Protection, which would make it a non-hunting species also in Cantabria, which opposes to this extent, like Asturias, Galicia and Castilla y León.

On a possible solution to this disagreement, Miguel Ángel Revilla, the only thing he has pointed out is that the Cantabrian Livestock Minister, Guillermo Blanco, has spoken with the minister today and “will continue talking.”

The head of the regional Executive has stressed that the management of the wolf in Cantabria is a model “to be imitated”, with selective actions under “strict” control of the Nursery when there is an excess of copies.

In fact, Revilla recalled that currently “there are more wolves than ever in Cantabria”, with 19 packs registered, and has reiterated that this community does not want this species to disappear, but has stressed “the need to keep it under control to prevent its excess could destroy the primary sector, which is the one that allows maintaining ecosystems, “he said.

“There is a discrepancy there, although she also offers herself some type of alternative that can make the pressures that she has from certain environmental sectors reconcilable,” said the Cantabrian president.

In her opinion, the minister “is under great pressure from sectors that do not fully understand the problems in Cantabria. “They are powerful groups of influence those that pressure in the Ministry so that the wolf is not only a protected species, but also that there are more wolves,” he pointed out.

He also regretted that autonomous communities that “do not have and will never have” wolves have voted in favor of raising the protection of this species, such as the Balearic Islands, the Canary Islands or Melilla. “Which in Cantabria has seemed very bad to us.”