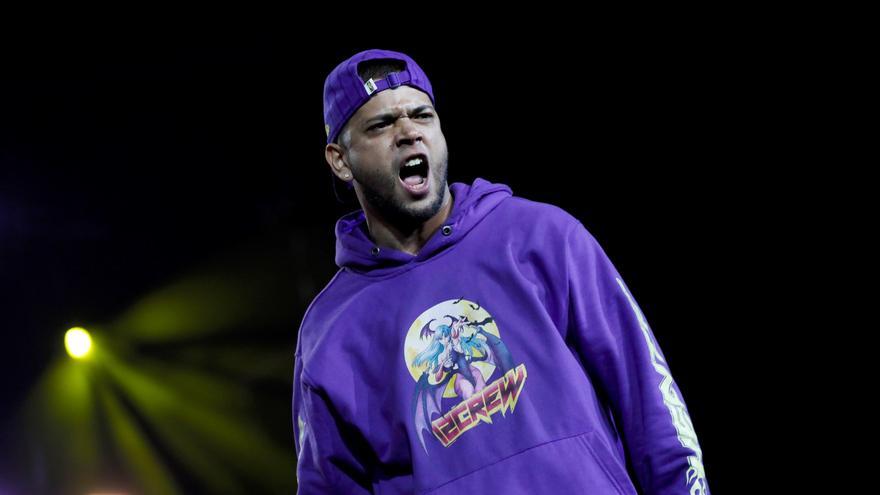 Los Angeles, Sep 19 2021 (EFE) .- The Cuban Reverse was proclaimed national champion of Red Bull Batalla de los Gallos Estados Unidos 2021 by beating the Mexican MC Betho in the last round and will participate in the next International Final to be held in Santiago From Chile.

Reverse was crowned the best freestyler in the United States with the achievement of the national title of Red Bull Batalla de los Gallos. The West Palm Beach (Florida) rapper, originally from Cuba, succeeded two-time champion Yartzi as the second improviser capable of achieving glory on North American soil after the competition stopped between 2008 and 2019.

Reverse will be the US representative in the next International Final to be held in Santiago (Chile). For the World Cup event, Rapder and Aczino, first and third of 2020 respectively, are already classified, the Spanish Skone, in condition of runner-up, the Uruguayan champion Hammer, the Mexican Skiper, the Costa Rican P8, the Chilean Basek and the Colombian Marithea.

Reverse’s feat also serves to vindicate the level of the improvisation scene in Cuba, where Red Bull has not held its famous competition since 2019, despite the notable international performances of improvisers such as Yeriko and Tito MC in recent editions .

A year after falling in the first round to then-champion Yartzi, Reverse made up for it by completing an immaculate night that he said goodbye to with the medallion that credits him as the best American improviser on his chest. With a fresh, fluid, coherent and aggressive style, the Cuban defeated OG Frases in the round of 16, El Poeta in the quarterfinals, Cuban in the semifinals and MC Betho in the final.

“I want to dedicate it to my grandmother and my grandfather. When I started freestyle, part of my family did not support me and it was they who helped me get to where I am now. I still can’t even believe it,” Reverse said excitedly about the ‘cypher’, before competitors, judges, presenters and the audience.

Reverse’s triumph also saw the downfall of Yartzi, who saw his chances of winning his third consecutive national championship vanish, a milestone that no other competitor has achieved before in Red Bull history.

MC Betho, who was on the verge of winning and becoming the fourth Mexican representative to attend the world event, was in charge of ending the unbeaten streak of the Puerto Rican in the quarter round, who was undefeated in the return from Red Bull to the United States after having won their eight battles between 2019 and 2020, to which we must add their victory against GIO in the round of 16.

For his part, Eckonn had a brilliant performance by winning the bronze medal after beating Cuban in the battle for third place. In addition, the Venezuelan served as the executioner of the mythical Dominican national champion Jay Co in the round of 16, a round in which El Poeta also thwarted the return of the legend Link One in his return to improvised rap battles. EFE