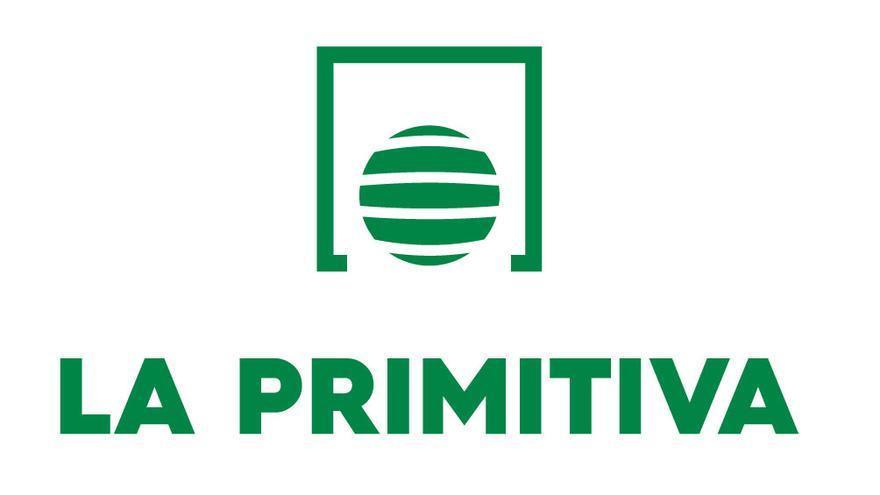 In the draw of the Joker the chosen number has been the 0079196, awarded with 1 million euros.