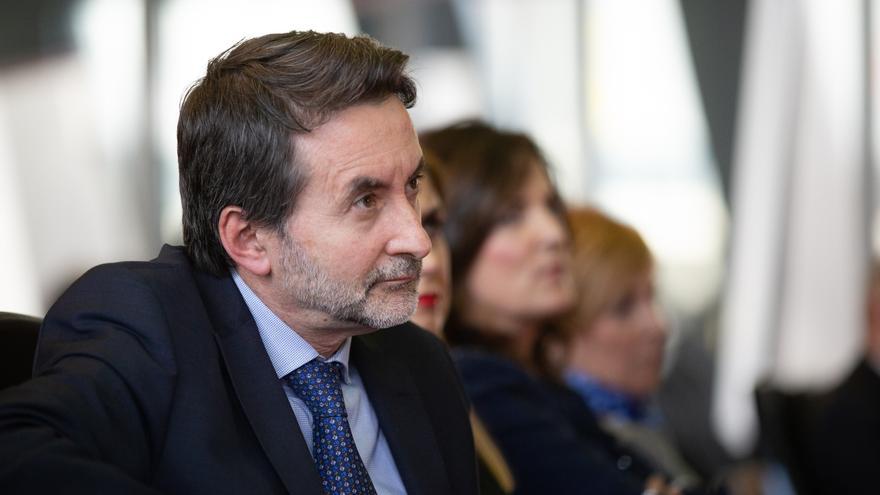 Repsol announced this Thursday investments of 18.3 billion euros in the next five years (2021-2025), within the framework of its new strategic plan, which aims to accelerate its transformation towards a company with zero net emissions in 2050 and play a leading role in the energy transition.

Repsol’s investments in low-carbon initiatives will amount to 5.5 billion between 2021 and 2025, 30% of the total, and will be accompanied by an international expansion in this area. Throughout the period, the energy company expects to register strong growth (90%) in operating profit (EBITDA), to exceed 8,200 million in 2025, compared to 4,300 million in 2019.

The new strategic plan, second since Josu Jon Imaz assumed the executive reins of the company, is presented in a scenario marked by the coronavirus crisis, which has hit the oil sector hard. Repsol, which foresees a recovery in economic activity levels in 2019 “not before 2023”, predicts that global energy demand will recover at a slower rate than the economy. Although it is confident of its long-term growth due to the world’s largest population and rising living standards, that “they will drive growth despite increased efficiency.”

This implies greater ambition on the commitment to reduce emissions that it adopted in December 2019, when it announced that it will be the first oil company with zero emissions in 2050. Then, it was considering reducing them by 10% in 2025 and 20% in 2030. To By 2040, the goal is now to cut them in half, up from 40% expected at the end of last year.

The company has designed this plan on a scenario of $ 50 per barrel of Brent and $ 2.5 per Mbtu (measured for gas), prices on which the company plans to generate cash to cover these investments and remunerate shareholders, reaching at the end of the period with a level of indebtedness similar to that of 2020.

Repsol has defined a new organizational model made up of four business areas: Upstream, Industrial, Customer and Low-emission Generation. The group proposes the entry of partners or investors in the Clean Generation area, including its IPO, as recently announced by its executive president, which it considers will be “an important boost to the achievement of objectives and will guarantee a greater return on our operations “.

In the new business model, the new Customer unit “will be in charge of satisfying any energy and mobility needs of its customers, which currently exceed 24 million”. It will bring together the current areas of Mobility, LPG, Electric Mobility, Electricity and Gas Marketing, Energy Solutions and Lubricants. The objective is to lead the multi-energy supply to consumers in the Iberian Peninsula, “increasing the weight of low-emission energies and developing products and digital tools that allow greater personalization of offers and an improvement of experiences”.

Regarding dividends, the company will combine the cash payment with the repurchase of shares, with the aim of being “one of the most attractive remunerations in the sector and the Ibex.” In 2021 the dividend will be € 0.60 per share (‘scrip dividend’ plus cash dividend), compared to the euro per share under the 2020 ‘scrip dividend’ formula. This amount will be progressively increased until reaching 0.75 euros per share.