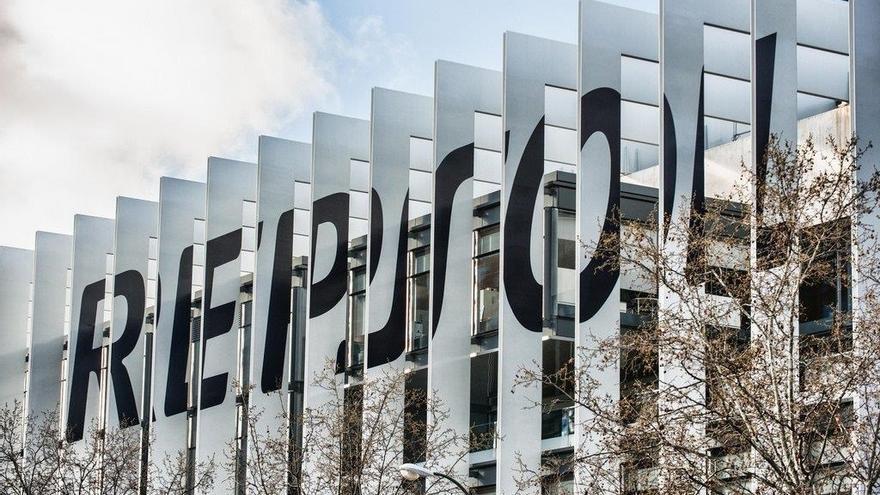 Repsol recorded net losses of 3,289 million euros in financial year 2020 after assuming an impact of around 3,900 million as a result of the downward adjustment in the value of its Exploration and Production assets and the collapse of oil and gas prices As a result of the pandemic, the group reported this Thursday to the National Securities Market Commission (CNMV).

2020 red numbers are lower to the record losses of 3,816 million recognized in 2019, when the first Spanish oil company already assumed a deterioration of more than 4,700 million after committing to be neutral in emissions in 2050.

The company recalls that COVID-19 “generated an unprecedented global crisis, which for the energy sector had consequences such as the drastic fall in the prices of hydrocarbons and their derivative products, or a historical collapse in demand”, with a drop in the average price of Brent crude from 35, while that of Henry Hub gas fell by 19%, and moments in which oil came to register negative prices on time for the first time in its history.

The decline in the price of international benchmark raw materials during the year had a negative impact of 978 million euros for 2020 as a whole. Furthermore, “in the face of the global environment and in an exercise of financial prudence,” the company reviewed its hypothesis of future oil and gas prices, which meant a downward adjustment of 2,911 million in the value of Exploration and Production assets.

Without taking into account all these adjustments, the adjusted net income, which measures business performance and excludes the variation in the value of inventories and extraordinary results, would have been positive by 600 million, a figure that is 70% below the that of 2019, although it improves the forecasts of the analysts, in a year that has been primed with the oil companies in 2020, with strong net losses for large companies in the sector such as Shell (-17,903 million euros), BP (-16,765 million euros ), Total (-5,980 million euros) or Equinor (-4,539 million euros).

The company highlights the improvement registered in the fourth quarter of 2020, when the adjusted net result was 404 million, similar to that of the same period of 2019, after the adoption of the saving measures of its Resilience Plan, while the net result in the quarter it was negative by 711 million mainly due to provisions in the Exploration and Production business.