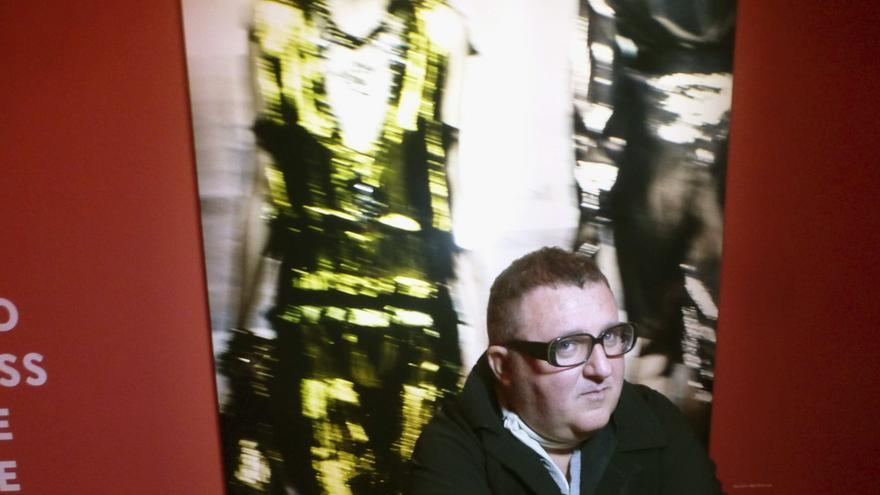 Paris, Apr 25 (EFE) .- Israeli-born designer Alber Elbaz, one of the best-known names in the fashion industry and former creative director of Lanvin, died this Sunday in Paris at the age of 59, announced the Richmond luxury group he collaborated with.

"It is with shock and great sadness that we learn of Alber's sudden death ... He was a very close and talented man," Richmond President Johann Rupert said in a statement.

The causes of death have not been disclosed by that source, although the well-known American fashion critic Suzy Menkes pointed to the covid through her Instagram account.

"Alber Elbaz, the fine, calm and meticulous couturier who has given priority to women, has left us after weeks of fighting the covid".

Elbaz, the historic creative director of Lanvin between 2001 and 2015, from which he was suddenly dismissed, also collaborated in the "maisons" Geoffrey Beene, Guy Laroche and Yves Saint Laurent.

"Her unique vision, sense of beauty and empathy will leave an indelible mark," added Rupert.

A Knight of the Legion of Honor in 2007, one of the highest distinctions granted by the French State, Elbaz stood out for his simple designs and for having dressed Nicole Kidman, Kate Moss, Chloe Sevigny, Sofia Coppola and Natalie Portman, among others. .

The couturier, born in Morocco and raised in Israel, just launched a new one last January, the AZ Factory.