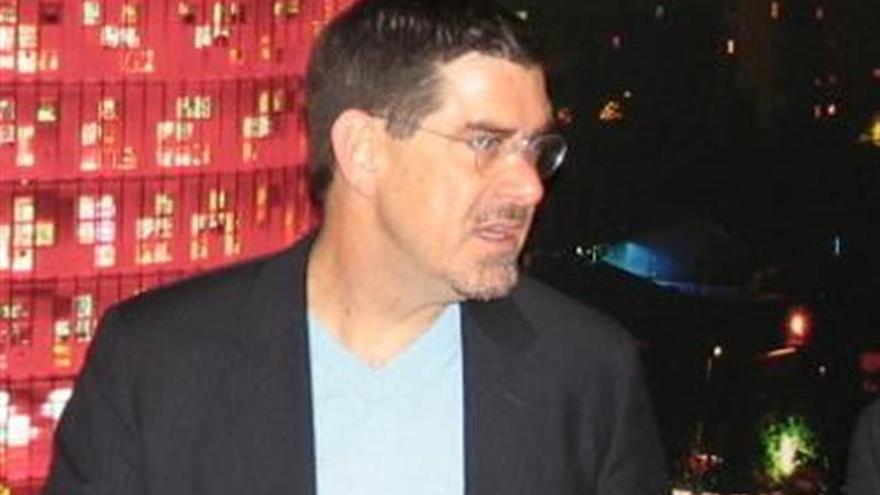 Miami, May 19 (EFE) .- The renowned American architect, professor and art critic Terence Riley, creator of a new cultural paradigm for museums in Miami and New York, died this Tuesday at age 66 for undisclosed causes, reported this Wednesday local media.

Born in 1954 in Woodstock, Illinois, Riley, who was curator of the Museum of Modern Art in New York (MoMA) for architecture and director of the Pérez Art Museum in Miami (2006-2009), leaves a deep cultural mark in the South from Florida.

"In his short life, Terry Riley changed the world in many ways. His intellectual reach was amazing and his curiosity infinite," said Beth Dunlop, editor of Modern Magazine and former architecture critic for the Miami Herald, picked up this South Florida newspaper today. .

As an architect, Riley was responsible for the construction of several notable Miami residential and commercial buildings, some for businessman and builder Craig Robins, who hired him to erect a massive piece of art on the wall of a parking lot in the so-called Design District. of Miami.

One of his greatest successes was the selection of the team from the prestigious Swiss group of architects Herzog & de Meuron for the resounding construction of the Pérez Art Museum.

Riley studied architecture at Notre Dame University and then Columbia University, where he earned a master's degree.

For 14 years he headed the MoMA as curator of exhibitions and organized such important exhibitions as the exhibition "Frank Lloyd Wright: Arqchitect" (1994) or "Mies in Berlin" (2001).