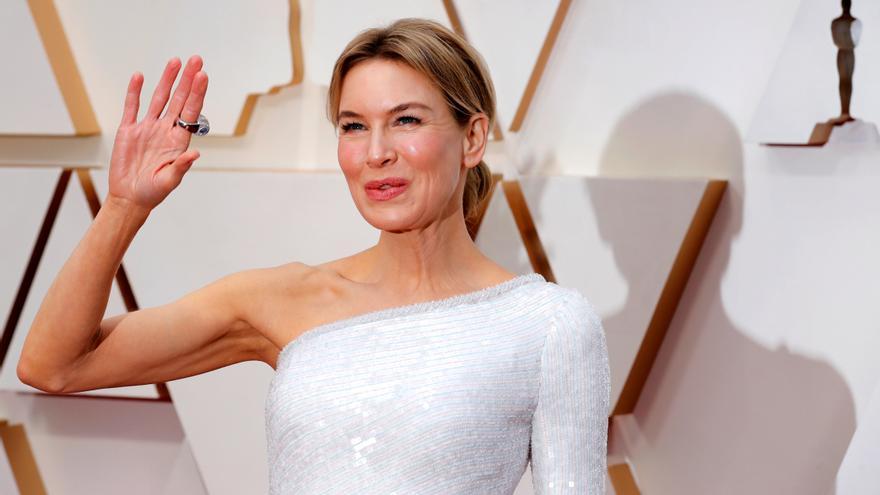 Los Angeles (USA), Feb 17 (EFE) .- Joaquin Phoenix, Renée Zellweger, Awkwafina, Cynthia Erivo, Kristen Wiig and Annie Mumolo make up the first list of presenters for the 78th edition of the Golden Globes, which will be delayed two months due to the pandemic and to be held on February 28 with a largely virtual gala.

The Hollywood Foreign Press Association (HFPA), which organizes these awards each year, today announced on Twitter this first list of stars who will participate in the ceremony, revealing some of the winners.

Amy Poehler and Tina Fey, from Los Angeles and New York, respectively, will be the masters of ceremonies for these very unique Golden Globes due to the coronavirus crisis and will not feature, among other things, the traditional star-studded red carpet .

However, the HFPA announced today that it has reached an agreement with Twitter for this social network to host “HFPA Presents: Globes Countdown Live”, the official countdown program for the Golden Globes that will be broadcast on Sunday, February 28. before the gala.