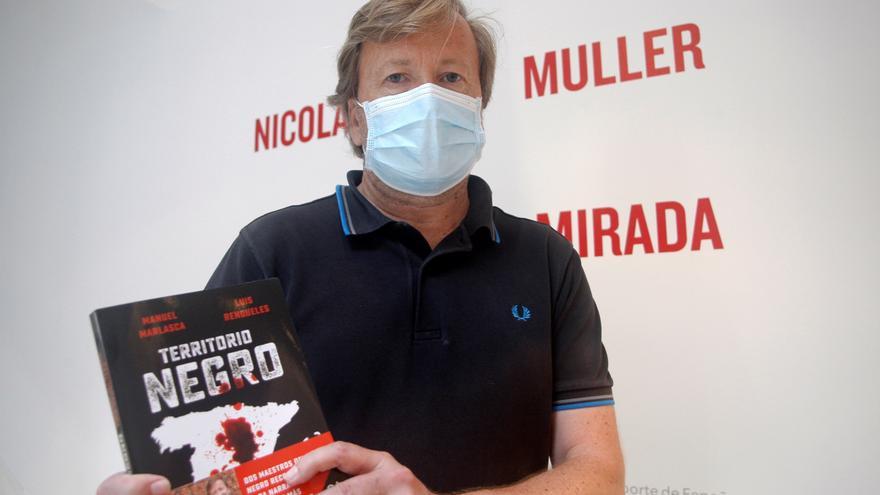 Gijón, Jul 10 (EFE) .- The journalist Luis Rendueles (Gijón, 1967) has assured this Saturday in Black Week that the current individualistic lifestyle favors criminality, although the motives “remain the same as always: sex, money or power. ”

In the presentation of the book “Black territory: real crimes of the XXI century”, which he has written with the journalist Manuel Marlasca (Madrid 1967), Rendueles has considered that murderers continue to kill for the same causes.

Throughout history, the world of crime has changed very little, only in the technological aspect both in the execution and in the investigation, which currently has greater and better tools to discover the perpetrators, he pointed out.

Marlasca and Rendueles, specialists in the black chronicle in the written media, radio and television, have compiled the most notorious police cases of the last twenty years in a volume edited by Planeta.

Another aspect that the journalist has considered “novel” is the emergence of women in crime, which is the protagonist of many more cases than decades ago and some have even become hit men.

Women have also assumed roles of greater responsibility in the state security forces, in which until recently they were relegated to office jobs and are now on the street with their male colleagues, the journalist has shown.

Rendueles has admitted that social networks have become channels in which hate speech is “fed back”, although he is not sure if this phenomenon causes a cause-and-effect relationship.