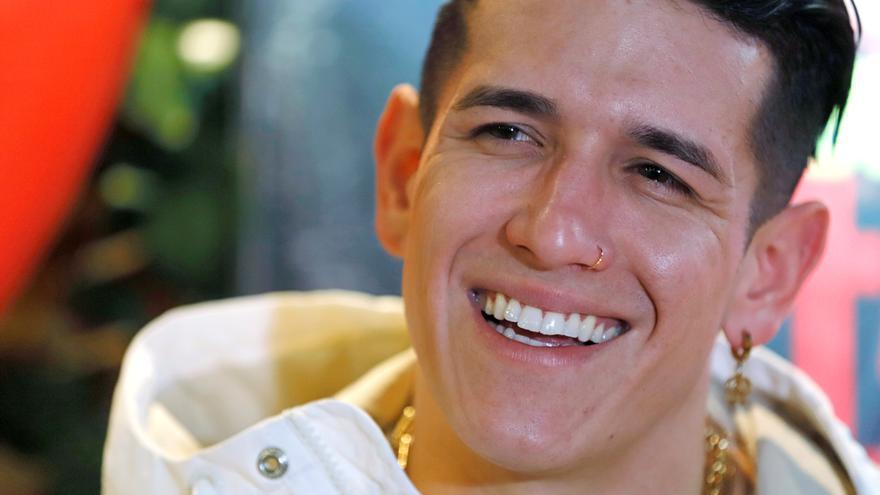 San Juan, May 28 (EFE) .- The Puerto Rican urban artist Lenny Tavárez has presented this Friday his new album, “Krack”, which includes the collaborations of prominent interpreters, such as Nicky Jam, Justin Quiles, Dalex, Rauw Alejandro , the duet of Alexis and Fido, among others.

As Tavárez explains in a press release, “Krack” is the culmination of a four-season series of songs that he began publishing in early 2020.

“I dared to do ‘Krack’ because I am in a moment of my life and my career where I know what I want and I feel that I know myself,” he confidently answered in an interview with Efe in March 2020.

“There are many fans who when they see me on the street feel like they know me,” said the 34-year-old artist and member of the talented group of street artists “The Avengers.”

The first season turned out to be a success with “La Pared 360” with Justin Quiles, “La Mujer Traiciona” with Colombian Beéle, “Acerola” with Cauty and Rafa Pabón, and “La Neta”.

These four songs are included in “Krack”.

The purpose of the music video for “La Mujer Traiciona” is to condemn violence against women.

According to Tavarez told Efe, the “song is justified” because of the serious problem posed by sexist violence in today’s society with the growing number of battered women.

For the second season, Tavlárez released “Discípulo” with Dalex, “A 100”, “TBT” with Brytiago and “Enfermo de Riqueza”, Lenny’s version of a lying corrido with Natanael Cano and Ovi.

Likewise, these four songs are part of “Krack”.

Later, Tavárez released the third season of his new album that includes the songs “Me Enamora” with the duet of Zion and Lennox, “Sorpresa” and “Rutina” with the also duet Alexis and Fido, and Kevvo.

Now, for the fourth and final season, Tavárez includes “I Have Everything”, in which he appreciates his life, health, and acknowledges being surrounded by people who support him, and that is why “he has everything.”

The song includes a music video featuring Tavarez doing the things he loves with the people who matter most to him.