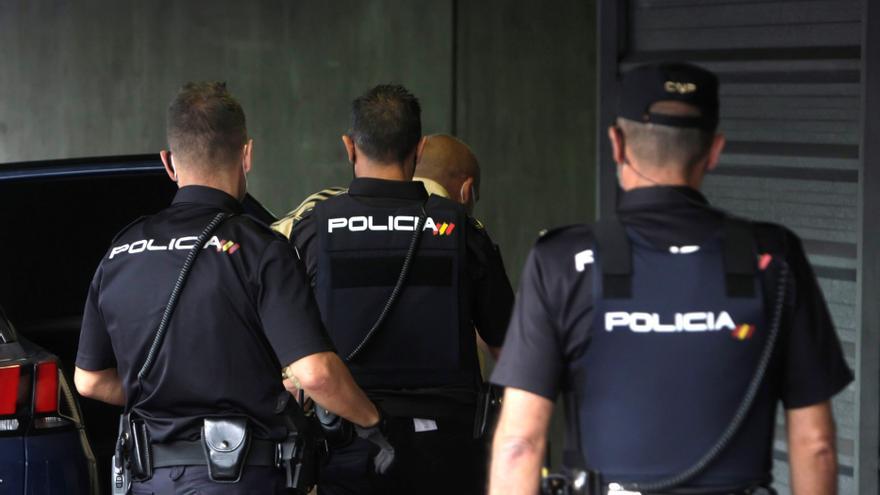 During 2021, nearly two million criminal offenses were committed, which represents 41.3 crimes per thousand inhabitants, the lowest crime rate in the entire historical series, with the exception of 2020, marked by the pandemic and restrictions on population, reports Efe.

The Ministry of the Interior has released this Monday the balance of crime for the last quarter of the year and, therefore, of the results between January 1 and December 31, 2021, a period in which the different police forces registered 1,957 .719 criminal acts.

A decrease that is reflected in most typologies, especially in murders, home robberies and thefts and that, however, grows in three indicators: attempted homicides, reports of rape and drug trafficking .

Interior emphasizes that this is the first time since in 2015 it began to offer data that a year closes with less than two million infractions in the 416 municipalities with more than 20,000 inhabitants - until now the balances detailed crimes in the 250 localities with more of 30,000 inhabitants-, so 2021 also represents statistical information for the first time on 77% of the population.

Although the year 2020 registered even fewer crimes, 1.7 million, for comparative purposes it is of little value due to the consequences that the covid-19 health crisis had for the population with the population confined for several months and the restrictions on mobility .

In this way, 2019 is the closest year and with which the comparison concludes that 2021 registered a decrease of 5.5 points in the crime rate, going from 46.8 offenses per thousand inhabitants to 41.3 and a drop of crimes 11 percent.

The reduction in crime is reflected in notable drops in most typologies, including intentional homicides and completed murders. In 2021, 290 violent deaths were perpetrated compared to 331 in 2019 and 298 in 2020.

The number of robberies with violence and intimidation also fell, 19.4% compared to 2019, and 23.2% fewer robberies with force were registered in homes, establishments and other facilities.

With regard to drug trafficking, Interior highlights that the increase experienced -10.2%- is related to the actions of the security forces since it is a phenomenon in which hardly any complaints are filed.

The opposite has been happening for four years with crimes against sexual freedom and indemnity due to greater social awareness that has led to an increase in complaints from victims, according to Interior.