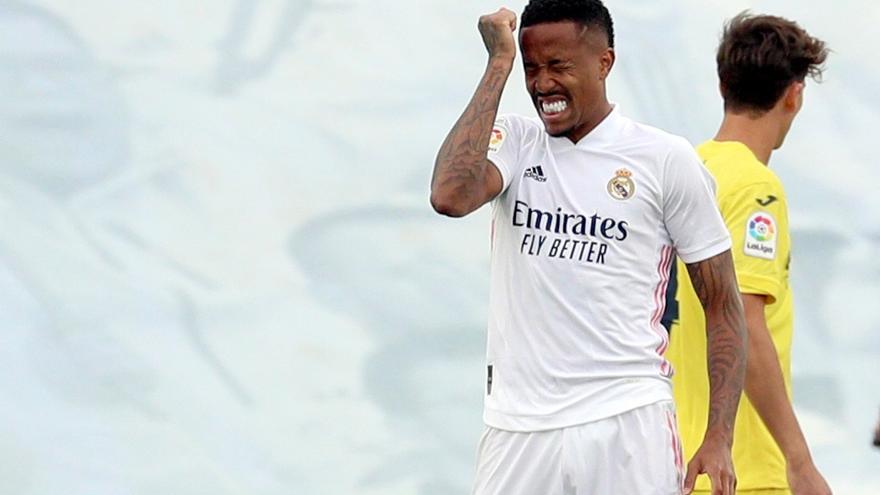 A Villarreal upward, with the mind set on reaching the squares of Champions League after its series of good results in recent weeks, this Saturday it will receive a Real Madrid launched at the head of the classification but with certain doubts that he will try to clear up with a victory in one of the complicated First Division fields before the visit to PSG.

Both teams come into the match with one eye on the Champions League, the most prestigious club competition. Real Madrid already play next week against the French PSG and Villarreal will have to wait one more to receive the Italian Juventus.

It is also a clash that both arrive at without their football players of reference in attack by the absences due to injury from Gerard Moreno in the local set and Karim Benzema in Madrid.

Unai Emery's Villarreal is in one of the key moments of the season, since, after a bad start, it has been able to recover ground with the teams from the upper zone and, in addition, now has almost all its troops once Some injured players have recovered and those who have come to play the match have returned. Africa Cup.

Unai Emery, Villarreal coach, will not be able to count on the injured Francis Coquelin, Ruben Pena, and Gerard Moreno. while Gero Rulli and Étienne Capoue, according to the club, will be fit to play despite not having exercised in any of the week's sessions.

With a defined eleven, the main doubt to clear is in the attack with Samu Chukwueze and Arnaut Danjumawith the option of Paco Alcácer as an alternative to both players.

For Real Madrid, the victory against Granada (1-0) with a goal from Marco Asensio must be a turning point with which to close a streak of irregularity in resultswith 4 points out of a possible 9 at the start of 2022, which, however, has not caused the direct rivals to close the gap and even with the reunion with the victory increased the margin over Sevilla to six points.

This cushion allows Ancelotti to take the visit to Villarreal more calmly, aware that it is a stadium where Real Madrid has a hard time winning - it has chained four consecutive draws in its last visits - and that Emery's team has already put it in serious difficulties in the Santiago Bernabeu, from where he took a draw. And also without his great reference, Benzema, who is still 'in cotton wool' due to his muscle injury, but recovering the Brazilian Vinícius, with more rest and ready to be a decisive player again.

Ancelotti will complete one hundred league games with Real Madrid. He will be the eighth coach in the club's history to celebrate its centenary in domestic competition, and everything indicates that he will rule out the option of playing with a 'false nine', despite being satisfied with the performance of Isco Alarcon.

The presence of Luka Jović As a pure center forward, he is emerging as a novelty in a trident in which, together with 'Vini', Marco Asensio will continue, launched and feeling important. Even the Italian coach hinted at minutes for Gareth Bale, who has not played since the end of August and seemed doomed.

The madridista casualties for the match complete them Ferland Mendy on the left side, reserved for the European duel against PSG, and Mariano Díaz. With Dani Carvajal already settled again on the right side, the first option for the left is the Brazilian Marcelo.

Little friend of rotations, 'Carletto' can do one in the center of the field due to the proximity of the appointment of the Parc des Princes. Luka Modric could receive rest to give more prominence to the Uruguayan Fede Valverde, who won it against Granada changing the panorama of the game with his entry after the break.