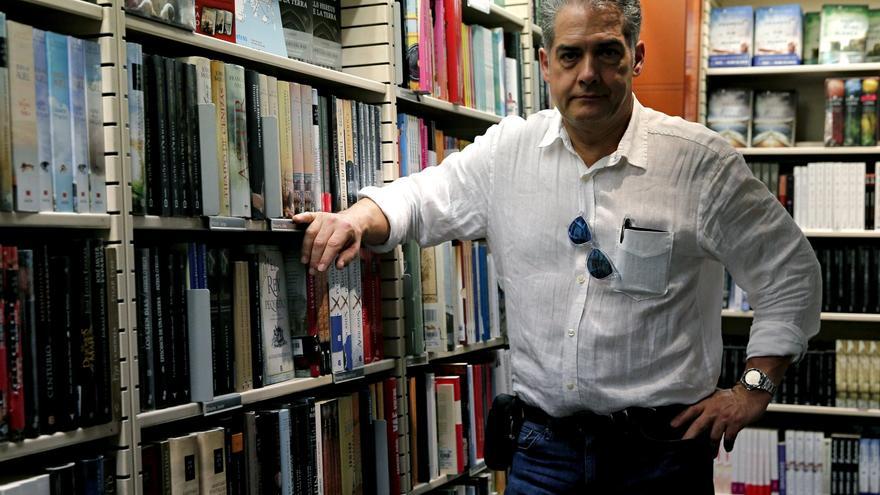 Barcelona, ​​Apr 30 (EFE) .- The RBA publishing house will publish "Hitler's Peace" on May 6, a novel by the late British writer Philip Kerr, hitherto unpublished in Spanish.

Although he had temporarily abandoned his detective Bernie Gunther, in this spy novel are some of the ingredients of his popular series set in Nazi Germany, his narrative pulse and documentary rigor, a charismatic protagonist and an interest in considering alternative historical scenarios .

Conceived as a uchrony, "Hitler's Peace" takes place in the autumn of 1943, when the Führer and the Nazi high command already know that they cannot win the war, and the time has come to find the least humiliating way out of the conflict.

To do this, they consider all possible options: from negotiating with the Americans and Soviets separately to assassinating Stalin, Churchill and Roosevelt, a triple assassination that would shock the world and could force an armistice; and the next conference that the three great leaders will host in Tehran seems to be the ideal occasion to strike the final blow.

To that crucial moment is drawn Willard Mayer, a philosophy professor who, without warning, is recruited by Roosevelt and becomes another pawn on a board in which a new world order will be decided.

In parallel to this new publication, which connects with novels such as "The man in the castle" by Philip K. Dick or "The conspiracy against America" ​​by Philip Roth, RBA will publish on May 20 in a pocket edition "Pale criminal", the second installment of the Bernie Gunther saga, within the policy of recovering its catalog.