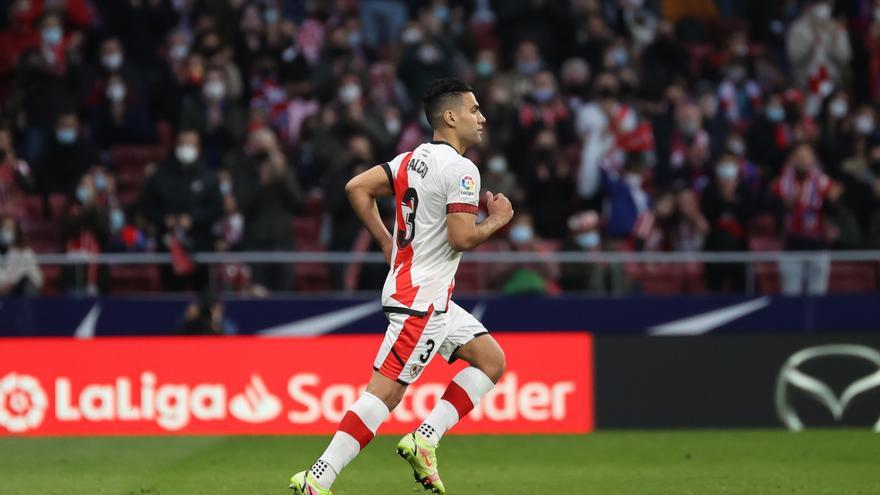 The Colombian striker Radamel Falcao, who has a contract with him Lightning until the end of the season, will sign its renewal in the next few days with the Madrid club for one more campaign, until 2023, as informed this Saturday to EFE sources of the directive.

The intention of the club is to make Falcao's renewal official in the coming days, once the small fringes that are still missing are solved, although Rayo assumes that the Colombian will continue the next season wearing the franjirroja shirt due to the good disposition of both parties to reach an agreement.

Falcao, 35, signed for Rayo on September 4, 2021 and, since then, has played twelve official games, five as a starter, and has scored five goals in 425 minutes of play.