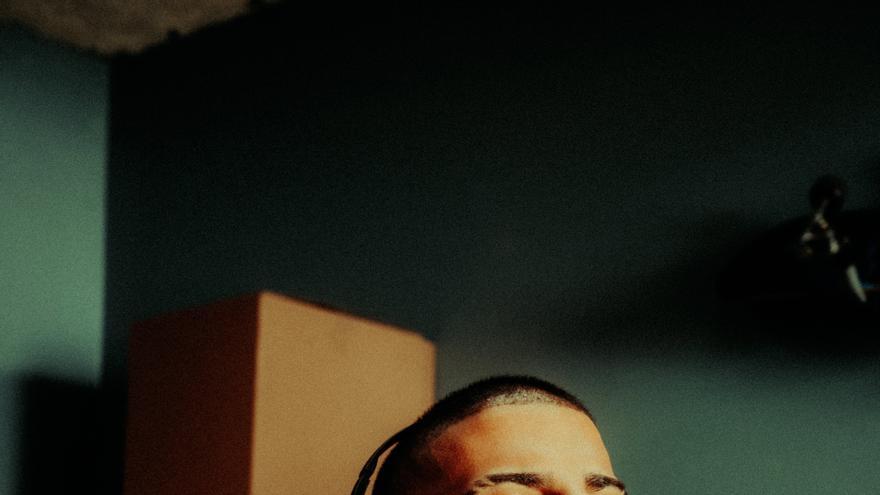 San Juan, May 20 (EFE) .- The Puerto Rican urban artist Rauw Alejandro released his new song and music video this Thursday, “Todo de ti”, whose melody is inspired by the funk of the legendary James Brown, Bruno Mars and the nostalgia of the 1980s.

“I have always liked what is different, I am not afraid to experiment with my sounds in my music,” said Raúl Alejandro Ocasio Ruiz, the Puerto Rican interpreter’s first name in a press release.

As the artist explained, his first album, “Aphrodisíaco” -which has achieved almost 4,000 million reproductions on digital platforms-, focused on his musical roots, but the purpose of his career is to separate himself from other urban artists and their rhythms. lustful.

“I don’t like to pigeonhole myself or stay in one genre. I was in Puerto Rico and I thought I would experiment with something more creative, a single that would be perfect for the upcoming summer,” said the 28-year-old artist.

The song, which the artist hopes will become “the anthem of summer 2021”, was produced by Mr. NaisGai.

The single also has a music video directed by Marlon Peña, in which the legendary American basketball player Shaquille O’Neal participates and in which Rauw Alejandro demonstrates his skills as a dancer.