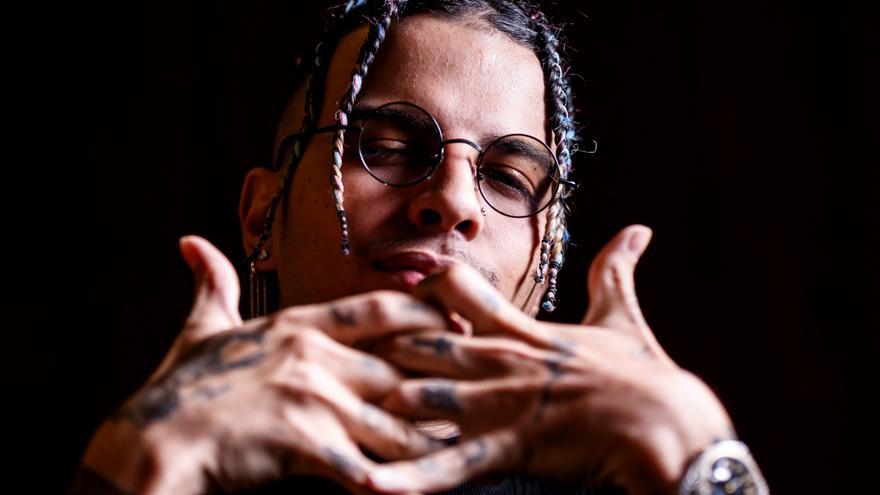 San Juan, Feb 3 (EFE) .- The Puerto Rican interpreter Rauw Alejandro has released this Wednesday the music video for his single “Dile a El”, the theme of his album “Aphrodisíaco”.

It was shot in Miami and was directed by Alfred Marroquín, Sony Music Latin reported today.

The video for “Dile a El” premieres just five days after the premiere of his recent collaboration with Selena Gómez on “Baila Conmigo”, which has exceeded 23 million views.

Released in November 2020, “Aphrodisíaco” is double Platinum in the United States and Latin America.

“Aphrodisíaco” also made it to # 1 on Apple Music’s Latin Albums chart, and # 2 on Spotify’s world premieres chart.

Simultaneously with the release of his album, Rauw released “De Cora á3” with J Balvin.

This hit has more than 48 million views and reached fifth place on the world premieres list on Spotify, as well as second on YouTube’s global trending list, thanks to its popularity in 20 countries.

The video was shot in Colombia by director Gus Camacho of Mastermind Entertainment.

On the other hand, Rauw Alejandro teamed up with Anuel AA to launch “Reloj”, which reached Double Platinum status and has more than 171 million views on YouTube.

On January 21, Alejandro collaborated on the last song by the Spanish Bad Gyal, a pioneer of Spanish trap, which this year has released “Zorra (The Remix)”.

The two artists “present a renewed sound” for this remix that adds the production of El Guincho to the original co-production of Scott Storch and Sickdrumz.

In this remix, Rauw proclaims himself “El Zorro” and sings at the end of toxic relationships.