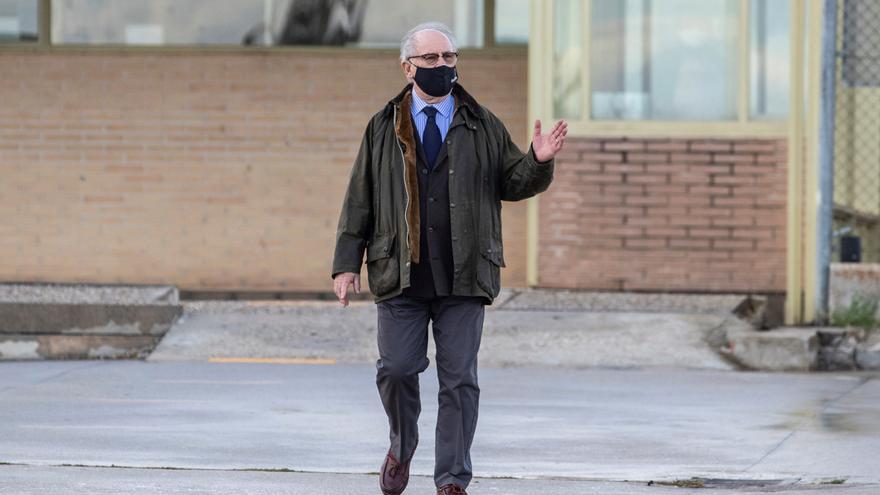 The former president of Bankia Rodrigo Rato left this Friday, at 6:00 p.m., from the Soto del Real prison after obtaining the third degree under telematic control. “I want to thank all the Soto del Real officials for their professionalism and humanity,” he said upon leaving the venue, and wished “luck, justice and freedom” to his colleagues.

The judge of Penitentiary Surveillance of the National Court José Castro authorized this Thursday the progress of the semi-release regime after knowing two days before the acquittal for the listing of Bankia.

Rato entered jail on October 25, 2018 after the Supreme Court confirmed the sentence imposed by the National Court to four and a half years for the case of the ‘black cards’ of the extinct Caja Madrid.

To allow this measure, the judge also took into account that Rato has already faced the pecuniary responsibility derived from his sentence to 4 and a half years in prison for the ‘black cards’.

The judge concludes that in this case there are the circumstances and variables that make him worthy of the third degree, “having to add to this his advanced age (71 years) that would allow him, if the legal requirements are met, to obtain conditional release for this cause, as well as by the coronary diseases that it suffers “.