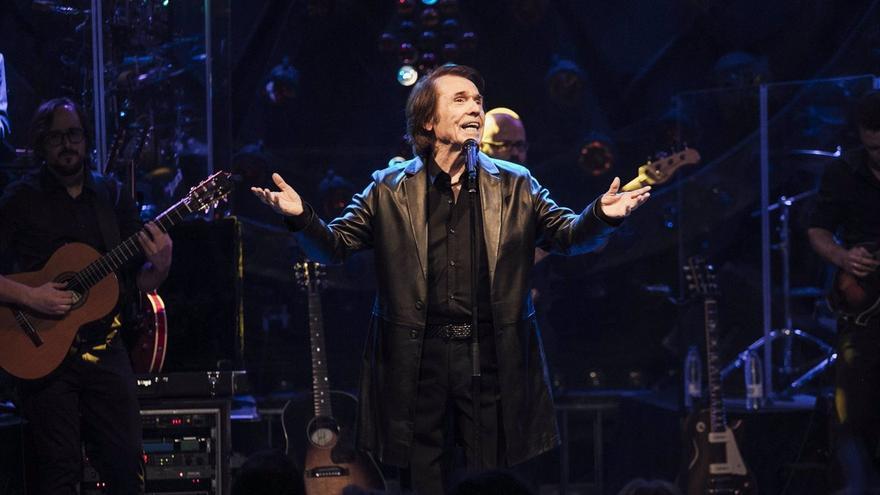 The singer Raphael has announced the filming of a documentary series to be broadcast on Movistar + and that will show various moments of his 60-year career in music.

“Dear friends, thank you very much for your messages. I am happy to inform you that we have been working for months on a very special project: the documentary series celebrating my 60 years of career,” said the artist on social networks.

The Movistar + original series is created and directed by Charlie Arnaiz and Alberto Ortega of Dadá Films & Entertainment, nominated for Goya for ‘Anatomy of a Dandy’ (2020), in collaboration with Universal Music Spain.

“Being able to relive the most important professional and personal moments is being a gift and always, always, accompanied by you: the respectable, my audience that I adore. I told you that this was going to be a year of surprises and it will be so: I think you are going to like this one especially, “added Raphael.

The project, which began filming in March, revolves around the life and career of Raphael. “The series shows in detail an intimate portrait that delves into the successes, secrets, fears and dreams of the artist, with unpublished audiovisual material provided by his closest personal and professional environment “, Movistar explained.

This is the first and only documentary with the direct involvement of Raphael himself and his family, as well as RLM, his management office, and Universal Music Spain, his record company. It also has the participation of numerous national and international artists.