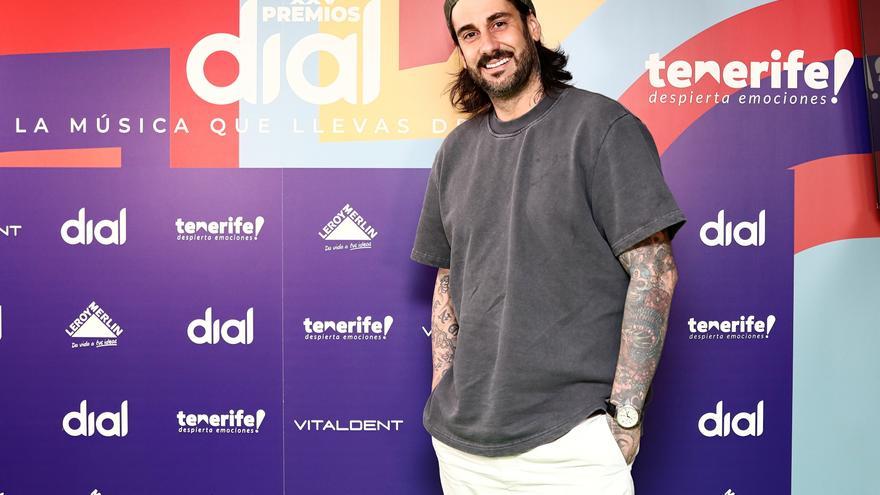 Madrid, May 20 (EFE) .- Raphael, Vanesa Martín, Rosario and Camilo are among the winners of the 25th edition of the Dial Awards, whose gala will be held on September 2 at the Santa Cruz Fairgrounds (Tenerife).

The Lifetime Achievement Awards will go to Raphael, a legend of Spanish music who celebrates 60 years of career, and Rosario, the artist who has almost 30 years on stage. While the Colombian Camilo will receive the Latin Dial Award.

Malú and Melendi - in person - and Antonio Orozco, Ana Guerra, Cepeda, Vanesa Martín, Raphael, Rosario and Beret - virtually - have been in charge of unveiling the name of the winners of this edition.

Luis Larrodera, director and presenter of the morning show "Atrévete", highlighted in the presentation how happy they are to "mark on the calendar with Cadena Dial's green this date of reunion of our music in Spanish." To which Melendi has added: "These awards are something symbolic, there is light at the end of the tunnel."

In addition to the winners, the party on September 2 will feature performances by India Martínez, Dvicio, Morat, Álvaro Soler and Estopa.