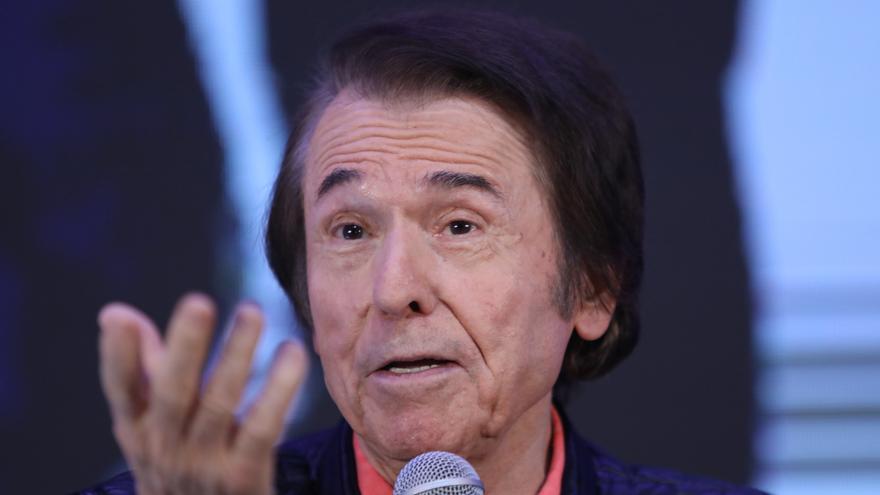 These awards honor personalities and entities that have stood out for their good work and collective spirit and that contribute “to improving society.”

As a novelty, this edition of the Alegría de Vivir Awards, in collaboration with Gala Acción Social, has established as its main award the “Alegría de Vivir-Ether Award”, which has been awarded to Raphael for his 60 years on stage, thanks to who “all souls vibrate”, in the words of Lucrecia at the event held this Monday at the Sala Luz de Gas in Barcelona.

The organization has also awarded the comic gestural theater company Tricicle for its four decades of experience and the newspaper La Vanguardia for its 140 years of journalistic activity, among other references from the worlds of music, education, culture, and literature. , communication, dance, entertainment, humor and business leadership.