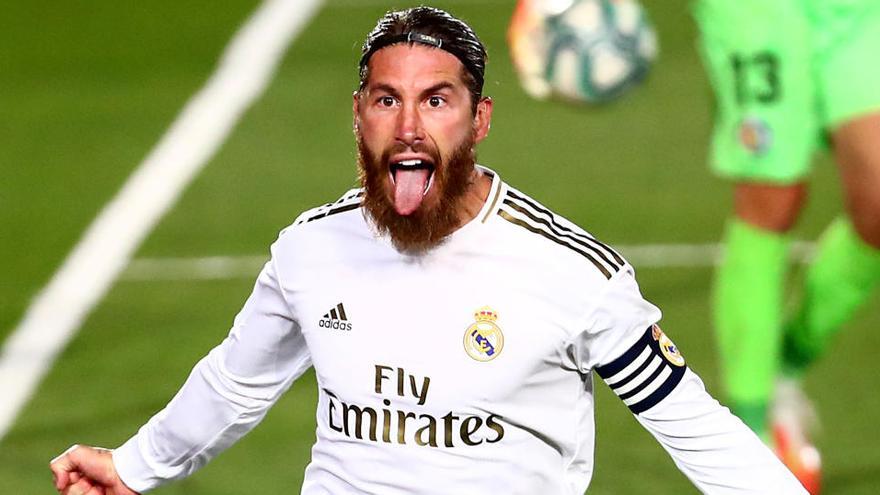 Sergio Ramos, captain of the Real Madrid, He has affected the meniscus of his left knee and will undergo surgery this Saturday, as reported to Efe club sources, and will be between six and eight weeks off.

The bad news accumulates at the start of 2021 for Zinedine Zidane, who after losing Belgian Eden Hazard this week due to a new muscle injury, has received the bad news of the operation to which Ramos must undergo to solve his left knee problems.

The Madrid defender injured his knee on January 14 in the warm-up of the semifinal of the Spanish Super Cup, against the Athletic club, and disputed the match with discomfort After a recovery period, last Wednesday and Thursday he exercised with the group with poor results. The medical tests to which he was subjected on Friday detected that his meniscus is damaged and he must undergo surgery.

Ramos, depending on the recovery times, you will miss between six and eight weeks of competition. He will be out in LaLiga Santander matches against Huesca, Getafe, Valencia, Real Valladolid, Real Sociedad, Atlético de Madrid and Elche. Nor will he be able to lead Real Madrid in the first leg of the Champions League round of 16, against Atalanta, and his challenge will be to be recovered for the return leg on March 16 at the Alfredo di Stéfano.