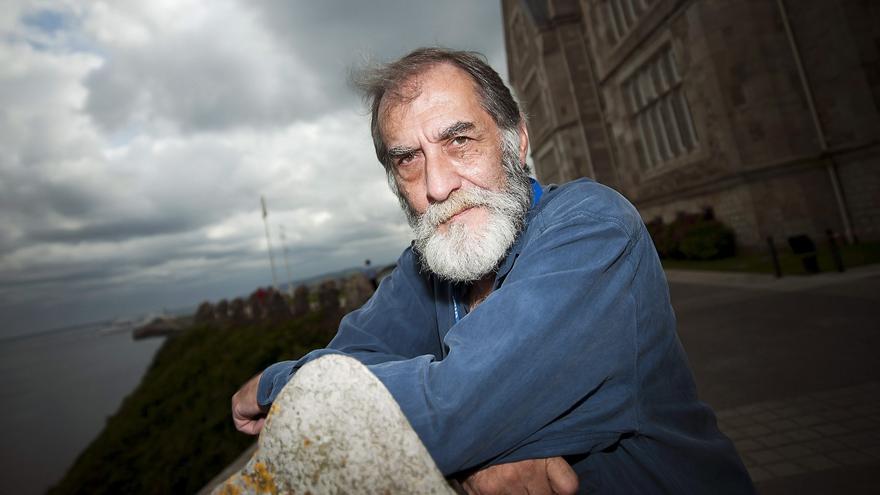 Madrid, Apr 8 (EFE) .- The actor Ramón Barea will perform next Tuesday, April 13, at the Doré cinema in Madrid, the speech that Fernando Fernán Gómez gave at the 55th Congress of the International Federation of Film Archives (FIAF) in 1999, as the first act to commemorate the centenary of the birth of the Spanish actor, playwright, filmmaker and academic.

Fernán Gómez (1921-2007) participated in that congress, the first that this institution held in Spain, along with other personalities such as Alain Robbe-Grillet, Gonzalo Suárez, Edgardo Cozarinsky, Román Gubern or Fernando Savater and presented a dissertation on the relationship between literature, cinema and theater.

The same speech, on the same stage and on the same day, but with a time difference of 22 years, will take place on April 13 by Barea, the Spanish Film Library announced today in a statement.

The session, which will be presented by Helena de Llanos, Fernán Gómez’s granddaughter, filmmaker and curator of his personal archive, is part of the program “Los 100 de Fernando Fernán Gómez”, which from January to December of this year commemorates the centenary of this essential figure of the Spanish culture of the twentieth century.

Tuesday will be the first act with which throughout 2021 and 2022 the centenary of the birth of Fernando Fernán Gómez will be commemorated.

In the coming months, and mainly from the date of his birth, on August 28, other activities will be added to the program, according to Filmoteca Española, an institution dependent on the Ministry of Culture and Sports that “shortly” will announce the rest of commemorative actions.