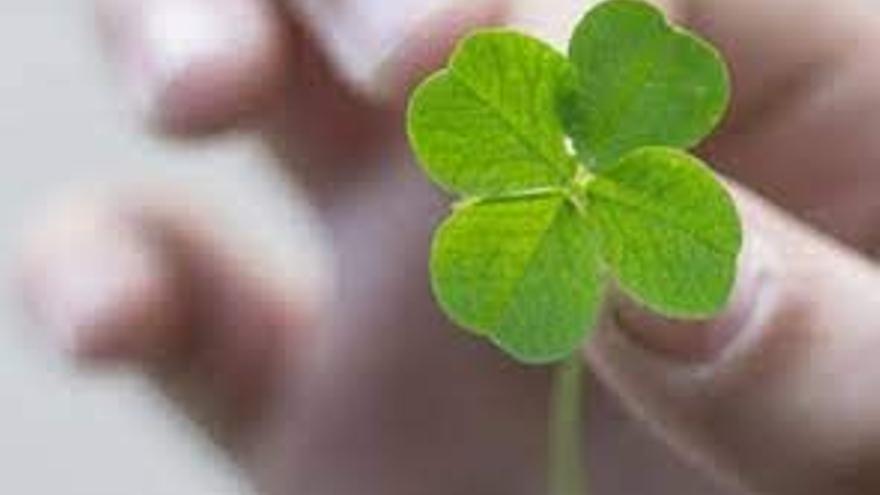 Greek mythology labeled the Canaries as the Lucky islands or of the Blessed, in allusion to the fact that the legend located the Archipelago in a place where everything grew by action of nature itself.Up to four administrations of Gran Canaria distributed fortune in the Bonoloto draw and the National lottery this Thursday, November 26, as reported State Lotteries and Gambling.

In the first place, in the Bonoloto draw, a lucky person who validated his ticket in the capital of Gran Canaria, in administration of Avenida Mesa y López, 5, took a prize of about 59,073 euros. The same amount that the other winners – from Barcelona and Lorca, in Murcia – also received the second category prize (5 hits plus the complementary one).

From First Category (6 correct answers) a lucky man from the Toledo town of Navalcán received 1,238,233 euros.

Meanwhile, in the National lottery, up to three island administrations sold the first prize, which went to 26,626 and is endowed with 300,000 euros to the number. It was in Firgas -calle El Molino, 2-, Neighborhood -Fernando Guanarteme, 74, and The Gran Canarian palms -in General Vives 73-.