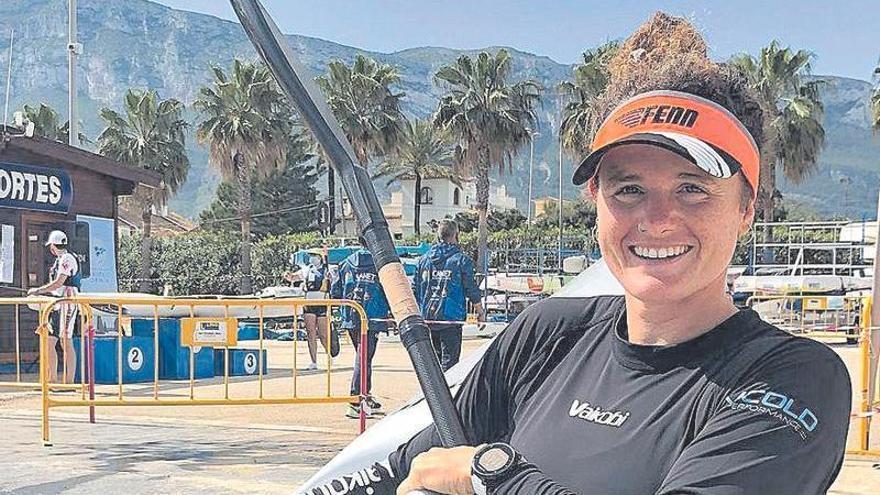 After a blank year, without competitions due to the health crisis, the Gran Canaria athletes, represented by the Club Amigos del Canoeing and the Real Club Náutico de Gran Canaria, returned to compete at a high level in the first I Cup of Spain, held in Denia (Alicante). All with a montate of eight medals: five golds, two silver and one bronze. On the part of the Friends of Canoeing Club, Judit Vergés, –natural from Banyoles (Girona) – obtained a resounding victory in the absolute category, while Esteban Medina and Víctor Rodríguez took the podium to take silver and bronze, respectively.

The day on Sunday was once again fruitful for the Las Alcaravaneras canoeists, crowning the podiums of all the double boat events in which they competed: Esteban Medina and Víctor Rodríguez and Judit Vergés and Sara Martí took gold in the senior category.

In turn, Pablo St. Mary and Aythami Quintana took gold in the sub 23 category. The calendar of the National Sea Kayak League will resume in three weeks in Villajoyosa (Alicante), to where it will travel this time with much of the team.

Despite the health situation that has existed for more than a year, the island paddlers have not stopped in their daily improvement efforts. The start of the National League supposes a recharge of extra motivation to face the great objective of the year: the Surfski World Championship, which will be held in Lanzarote next July. All waiting for extraordinary aid to be called despite not being able to compete last year.