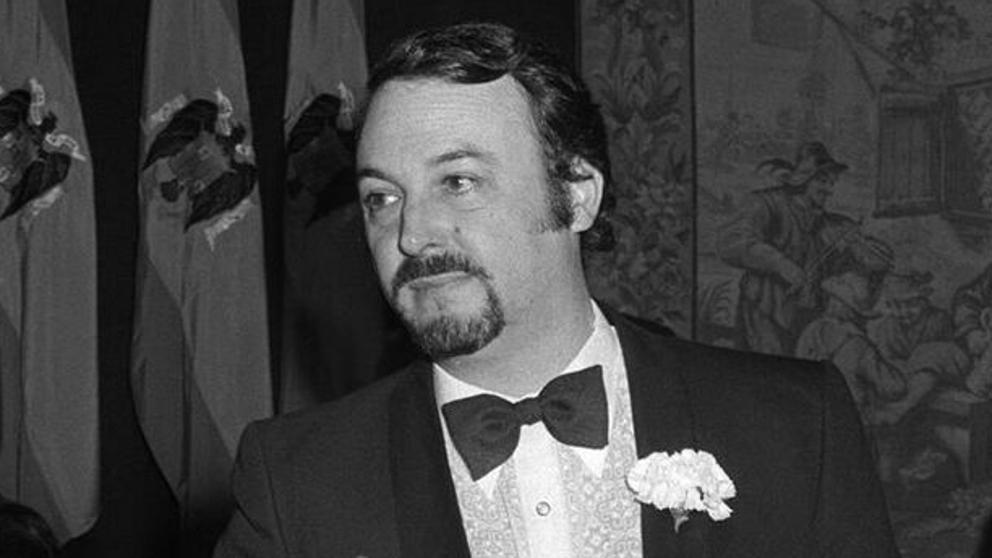 The actor, director, screenwriter and bender from Madrid Rafael Romero Marchent (1926), pioneer with his brother Joaquin in shooting Westerns in Spain, has died at 94 years of age, the Film Academy reported Thursday.

Son and brother of filmmakers – two brothers directors and a sister sister – and married to the actress and star Maruja Tamayo, from which he widowed many years ago, the versatile Madrid began his career in the 40s with small papers that ended up separating him from the medical career he had undertaken.

He declared to have participated in more than 300 films, although his career as an actor is recorded as of The suit of lights (1947), by Edgar Neville, which was followed by about 40 more titles as La Lola goes to the ports, Sr. Angelica, Passion in the sun, The Fox’s Revenge, Alone with you or To the limit.

He also triumphed in the theater in the companies of Tina Gascó, Amparo Rivelles or Lolita Villaespesa, among others, and in the world of dubbing (it was the voice of Antonio Molina) but he considered himself above all film director, encouraged by his older brother who He pioneered the making of European Westerns.

His first feature film as a director was The sunset of a gunman (1965). Then he wrote and directed up to 30 more titles of different genres, two with Lina Morgan (Impossible for a spinster Y A day with Sergio) and TV series like the popular Reeds and mud and, along with his brother Joaquin, Curro Jiménez, which later led to the cinema.

Other films of his were the passion stories Your god and my hell Y The night of the hundred birds, the comedy Wedding or life, the musical Two twin guns or the mystery tapes Saint vs. Doctor Death, Hunt a black cat, Red disk Y A pair of shoes 32.

In the last stage of his life Rafael Romero Marchent taught young filmmakers. His last appearances as an actor were in Roundabout c. 1950 (2004), by José Luis Garci and in the series Tell me how it happened.

The chronicler of the bad life of Barcelona

Rubén Olmo: “Flamenco has eclipsed the other styles of Spanish dance” | Culture