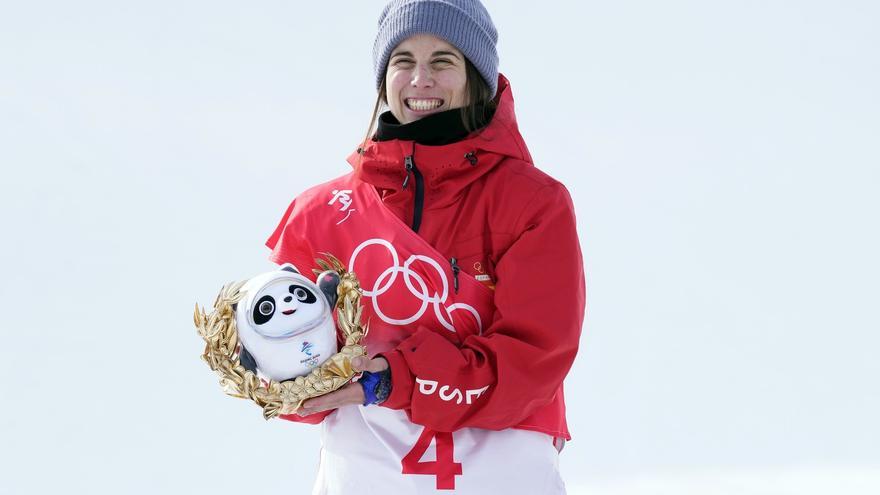 The athlete Queralt Castellet has won the silver medal in the snowboard category halpipe at the Beijing Winter Olympics. The metal of the Catalan athlete, 32 years old, is the first medal of the Spanish team and the fifth in the history of Spain in the Winter Games. Castellet was second with a score of 90.25, only behind the 21-year-old American Chloe Kim, who defended her title four years ago.

The veteran came to the Games with 17 podiums in the World Cup, one silver (2015) and one bronze (2021) in the World Cups and adding three metals in the X-Games. The Olympic was the only medal that she could resist. Until today.

"This comes after five Games, a life and a whole career dedicated to snowboarding, a dream, an Olympic medal. From Turin, that's when I started dreaming, when I saw the girls on the podium and said that I wanted to be there. I thought about that and I haven't stopped fighting until today and I'll continue there. I'm doing the best snowboarding I've ever done and the most important thing is that I'm enjoying it more than ever. I think it's my best moment, I'm enjoying snowboarding every day, every minute.