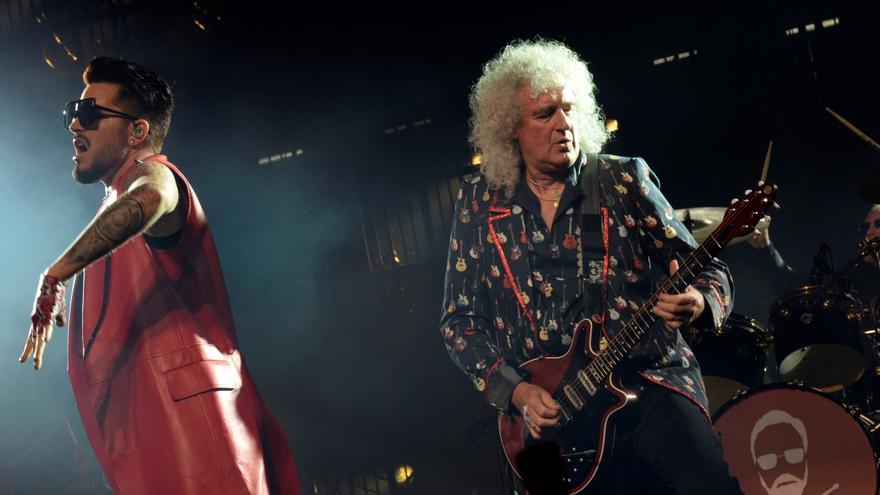 Madrid, Feb 10 (EFE) .- Queen has postponed to 2022 the concerts of its world tour “The Rhapsody” that it had planned to offer in 2021, including its appointments this summer in Madrid, which will finally take place on the 6th and 7th of July of next year, as reported by its promoter.

This is the second postponement of this “tour”, which with Adam Lambert as vocalist should have actually taken place in 2020 and which, as then, has been postponed again due to the conditions of the pandemic.

“Under the continuous restrictions of covid throughout Europe there is no possible way that the tour can go ahead as planned for this year. The prospect of not being able to perform again and experience such a wonderful audience is simply heartbreaking,” the band lamented. it’s a statement.

The last time that Queen offered a concert in Spain, then also with Adam Lambert as vocalist, was in June 2018, with visits to Madrid and Barcelona.

This tour, which will resume its steps in May 2022 in the United Kingdom, did at least complete its passage through South Korea, Japan, New Zealand and Australia in 2020, playing for 60,000 spectators every night before the outbreak of the pandemic. .

With 29 stops in total on European soil, he will arrive after the success of the film “Bohemian Rhapsody” (2018) and the good reviews for Lambert’s work in the difficult role of replacing Freddie Mercury.

It was in 2012 when the band and this American artist announced their first joint collaboration, stretching a career of more than 40 years that had to overcome in 1991 the tragic loss of their legendary singer, Freddie Mercury.