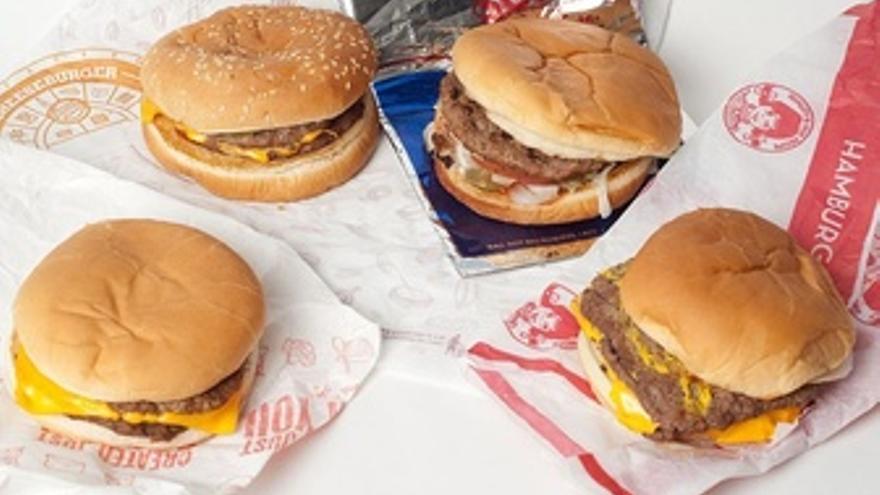 The Ministry of Consumption is preparing a new regulation that limits the exposure of those under 16 years of age to the advertising of unhealthy food and beverages through different media: TV, Internet, social networks, billboards, cinema, radio ... If all goes according to plan, this law would be implemented as of 2022. They have already been made the most important premises of the standard, such as which product categories will be subject to bans and in which television time slots advertisements will not be allowed. However, there are still many details to be established.

Spain thus follows the trend of various countries, such as the United Kingdom or Portugal, which have added new and various restrictions to the marketing of unhealthy food targeting children in the last decade. These decisions are supported by different institutions, such as the WHO and UNICEF, and by multiple scientific studies, which have observed that the exposure of minors to the advertising of unhealthy foods increases the risk of them being overweight and obese due to a higher consumption of these.

At present, there is a wide variety of regulations throughout the world in limiting the marketing focused on minors of food rich in fat, sugar or salt. As in Spain, in countries such as New Zealand, Canada or Australia, advertising is subject to voluntary self-regulation by the food industry, which is frequently breached. In others, such as Mexico, South Korea, Sweden or Taiwan, this regulation is mandatory and stricter. Among all of them, Quebec City (Canada), Chile and Portugal stand out for having gone further in implementing drastic measures to protect children from the effects of unhealthy food advertising.

Quebec is a city of more than half a million inhabitants, located in southeastern Canada. It is characterized by having great political and legislative independence in said North American country. In 1980, Quebec pioneered by establishing the strongest law to limit the influence of the marketing In the kids: all commercial advertising directed at children under the age of 13 was prohibited (whatever the medium). The characteristics of the ads and their context determine whether they are classified as directed to this group or not.

This measure by Quebec against advertising directed at children has been a clear differentiator from the rest of Canada: the children of that city are much less exposed to ads for unhealthy food both on television and in schools. Also, products like snacks and children's cereals are not on TV. Different studies have analyzed the impact that this has had: it is estimated that the consumption of fast food in the city decreased by 13%. On the other hand, an investigation by the University of British Columbia estimated in 2011 that the forceful advertising ban had achieved reduce fast food consumption by $ 88 million each year. On the other hand, the group of minors between 5 and 17 years old in the city presents the lowest obesity figures in Canada and the increased consumption of fruits and vegetables.

Obesity from an early age is a serious public health problem in this country, the prevalence of which has multiplied several times over the decades. Currently, more than half of Chilean six-year-old children and 74% of the adult population are overweight or obese, which places Chile as one of the places in the world most affected by this problem. Faced with this health crisis, the Chilean authorities have implemented in recent years different measures to fight obesity, which also implied widely limiting the marketing of unhealthy foods directed at children through Law of Nutritional Composition of Foods and its Advertising, known colloquially as the Law of the Super Eight.

Since 2016 there is strict regulation of food and beverage advertising that exceed certain levels of sugar, salt, calories, and saturated fat. First, the front labeling of these products must contain black stamps with nutritional warnings. In addition, the marketing These products are aimed at children that use toys, gifts, pets or animated characters or any other resource to attract children's attention. This has led to the disappearance of products such as Kinder Surprise and the everyday pets from cereal boxes.

Advertising of these unhealthy products is also prohibited on web pages and television programs that target children under 14 years of age or when the audience under 14 years of age is greater than 20%. Ads for unhealthy foods are also not allowed on TV, movies and radio between 6 a.m. and 10 p.m., and the sale of different types of junk food (such as ice cream and chips) is not allowed. in the schools.

It is still too early to know the effects of this advertising regulation on the figures of overweight and obesity of the youngest, since a few years have passed since its implementation. However, the food industry has reacted, modifying its products so that they contain less sugar, calories, fat and salt and thus do not have to include the black nutritional warning labels.

Although Portugal has managed to lower In recent years, the figures of overweight and obesity among the child population, more than 11% of children between six and eight years of age suffer from obesity, and more than 30% are overweight. In 2019, the government decided take more drastic measures, beyond the introduction of taxes on sugary drinks in 2016, to combat this health problem and established a particularly restrictive regulation on unhealthy food products. The Portuguese National Health Service explained that its objective was "to discourage the consumption of this type of product and promote a varied, balanced and healthy diet for Portuguese children."

Thus, those foods and beverages that exceed a certain amount of calories, sugar, salt or saturated fat (following the recommendations of the World Health Organization and European Union legislation) cannot be advertised on TV and radio programs with an audience. more than 25% of young people under 16 years of age, nor during children's hours. Social networks, mobile applications and web pages are also under this regulation and these products cannot be advertised to children under 16 years of age.

Advertising of these products is not allowed through posters within a 100 meter radius around schools and parks or at sporting and cultural events with an audience where children and adolescents predominate. The penalties for breaching this law that regulates the advertising of unhealthy food to children can range from 1,750 euros for people who do not comply with them, up to € 45,000 in the case of companies.